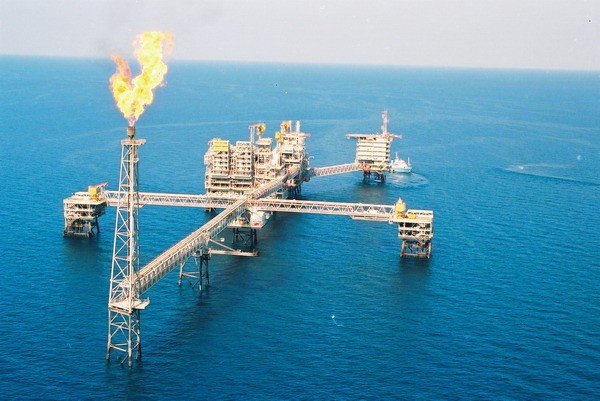 by PATTRICK SMELLIE AND JASON WALLS

The long-stalled free trade agreement between New Zealand and the Gulf Cooperation Council faces further delay following the decision by other members of the GCC to break ties with Qatar over its connection to financing Iranian terrorism.

Speaking to New Zealand media after talks with the US Secretary of State, Rex Tillerson, in Wellington today, Mr English said what had looked like a deal ready for signing was jeopardised by the latest developments among the wealthiest countries in the Middle East.

The GCC comprises Saudi Arabia, itself a long-time funder of Islamic fundamentalist movements, the United Arab Emirates, Kuwait, Bahrain, Oman, and Qatar. Egypt, Libya and Yemen also cut ties with Qatar in a dramatic development that not only sees diplomatic ties broken but land, air and sea connections with Qatar closed and Qatari citizens given two weeks to leave the countries in question. Kuwait and Oman have not so far joined the action against Qatar.

International media reports are questioning the impact of the Saudi-led rift on the GCC’s future.

Negotiations for an FTA with the GCC have been under way since 2007, stalled in 2010, but had appeared to be back on track in the last few months.

"What looked like a smooth path a couple of months ago now looks like a pretty unpredictable one, Mr English said. "We’ve yet to see how all that unfolds. There seems to be quite significant action being taken quite quickly just in the past week. We’ll keep an eye on it but I wouldn’t be optimistic."

Answering a question from the New York Times at today’s Wellington press conference, Tillerson suggested all the countries of the GCC needed to address their financial support of extremist and terrorist groups.

"I think that every country in the region has their own obligations they need to live up to," he said. "They have their own challenges to live up to that commitment to terminate that support for terrorism, extremism, however it manifests itself in any part of the world and I would say that’s true of all the GCC countries. They have their own work to do."

Asked if his previous work with Exxon Mobil, which works in various Middle East countries including Qatar, would help or hinder him in when working through the crisis, Mr Tillerson said he “won’t comment on his past” with the company.

He did, however, say he has had dealings with “Qatar’s leadership now for 15 years, so we have got to know each other quite well.”