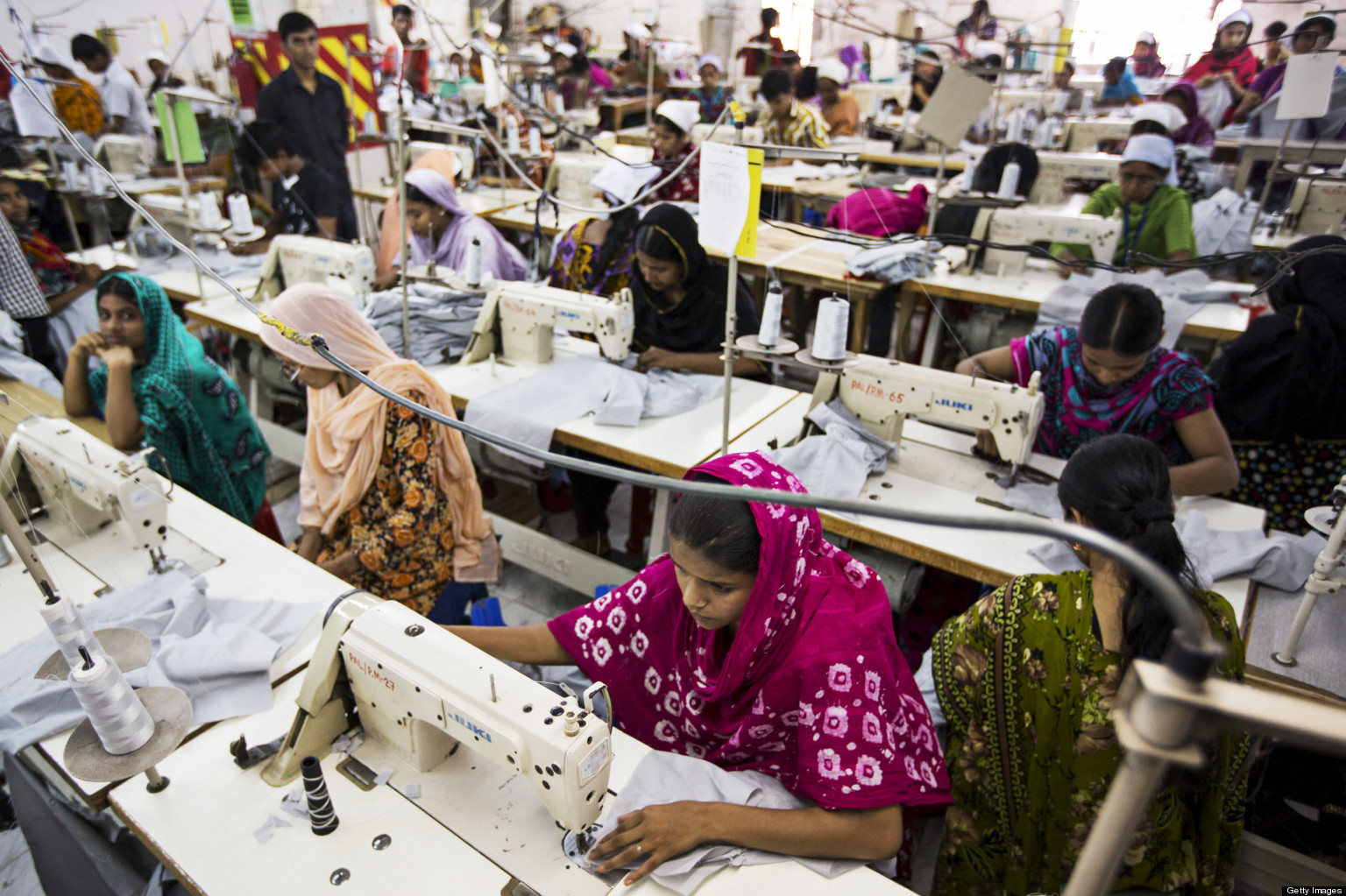 Vietnam’s National Assembly approved an FTA deal between it and the EU on June 8 this year. According to reports, these agreements could come into force this month.

The agreement between Vietnam and the EU will see most tariffs and regulatory barriers between the two trading bodies cut, which analysts think will create opportunities particularly for EU investors.

The agreement is a long time coming. According to The Diplomat, it took more than eight years and 12 rounds of talks before an FTA could be negotiated between the EU and Vietnam.

Nicholas Audier, chairman of the European Chamber of Commerce in Singapore – also known as EuroCham – said because of trade wars and the global coronavirus pandemic, the agreement “is now more important than ever”.

He said: “Free, fair and rules-based trade is the best roadmap to economic growth, and Vietnam will now have privileged access to an EU consumer market of around 500 million people who will be keen to do business with and invest ina strong, secure and populous nation at the heart of Asia”.

But not everyone is set to benefit from the deal. Indian clothing companies have bemoaned the EU-Vietnam FTA because of the competitive disadvantage if would put them in.

Meanwhile, Raja M Shanmughan, President of the Tirupur Exporters’ Association, said the deal “will be another blow to Indian garment exporters,” according to Textile Today.

They called for a “long-term vision” rather than “quick-fixes” as a result. According to the Financial Express, garments exports to the EU market are taxed at 9.6 percent, while Vietnam will now get duty-free access.

Analysts note the timing of the deal coincides with the coronavirus pandemic which has also hit Indian garment exporters.

The Financial Express adds the EU generally accounts of around 30 percent of India’s exported clothing, and that Vietnam now joins a list exporters including Pakistan and Sri Lanka for receiving ‘zero duty’ export treatment to the EU.

Meanwhile, the UK has announced a £705 million package to secure its borders ahead of the nation’s official departure from the EU customs union on January 1 2021.

According to reports, most of this funding will go towards port and inland development, while £235 million will be used for computer systems and staffing.

There will also be £10 million set aside to hire 500 extra UK Border Force staff.

Cabinet Office Minister Michael Gove said the border package would go ahead whether or not there is a formal agreement between the UK and the EU.