India, EU to focus on trade deal hurdles next week

Indian and European negotiators will focus on whittling down differences over market access and intellectual property rights when they meet next week to push for a bilateral trade pact, a European diplomat said on Monday.

Negotiations launched in 2007 for a free trade agreement (FTA) between India and the European Union have run into a wall of differences, especially over EU’s efforts to link trade with sensitive topics as climate change and child labour. India wants to keep all that off the table.

The chief negotiators will kick off talks next Monday. Seven rounds of earlier dialogue have focussed on market access for goods and services, covering all trade except for public procurement, which India is reluctant to include in the pact. 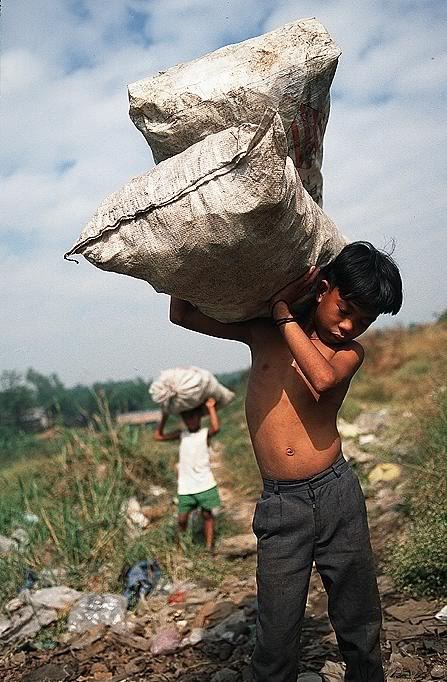 Daniele Smadja, the head of the European Commission’s delegation to India, said she was hopeful of progress now because of the political impetus from an India-EU summit late last year and removal of uncertainties over the appointment of the new EU trade commissioner.

"So we know what are the objectives which were reconfirmed at the highest level during the summit," Smadja told reporters.

"On the European side also we have confirmed that our mandate is coming from the member states, our mandate didn’t change when we changed trade commissioners from Peter Mandelson to Cathy Ashton ... to Karel de Gucht.

"So now I’m tempted to say at last ... we are sure that the mandate, you know the bureaucrats, the negotiators, the entire chain of command is clear about direction."

India is also concerned, among other things, about costly certificates for exporting fruit to the EU and conformity procedures for the EC mark.

The EU is among India’s biggest trading partners. Indian exports jumped 29% from the previous year to USD 34.5 billion in 2007-8, according to government data, and the proposed pact is expected to help bilateral trade exceed USD 237 billion by 2015.

But hurdles such as patent protection issues remain, and an ongoing dispute over generic drugs with India and Brazil on one side and the EU on the other underline such dilemma.

In the backdrop of uncertain progress on the Doha global trade talks, India has pushed ahead with free trade agreements with countries such as South Korea and the ASEAN bloc of Southeast Asian nations.