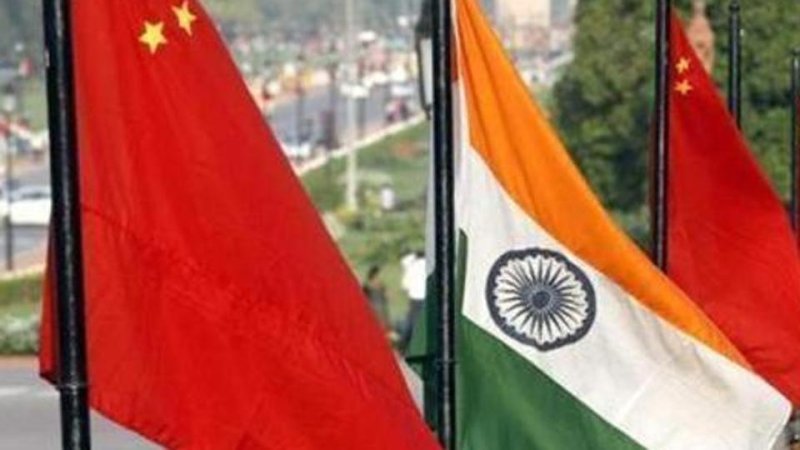 India is likely to face greater pressure to eliminate duties on 90% of goods it trades with China under the mega trade agreement among 16 Asia Pacific countries that is in the works.

Officials said that China, which has till now not aggressively pushed to fast track negotiations in the Regional Comprehensive Economic Partnership (RCEP), has shown a new keenness to “engage actively” ahead of the next round of talks later this week, the first after it its trade standoff with the US.

The talks are scheduled for April 28- May 8 in Singapore. “The current situation can influence our negotiations. China looks keen to engage actively,” said a government official.

Beijing’s sudden interest in the closure of the RCEP is fuelled by Washington’s renewed interest in the Trans-Pacific Partnership (TPP) agreement, another mega regional trade partnership. Incidentally, seven countries-Australia, Brunei, Japan, Malaysia, New Zealand, Singapore and Vietnam-are common to both the agreements. 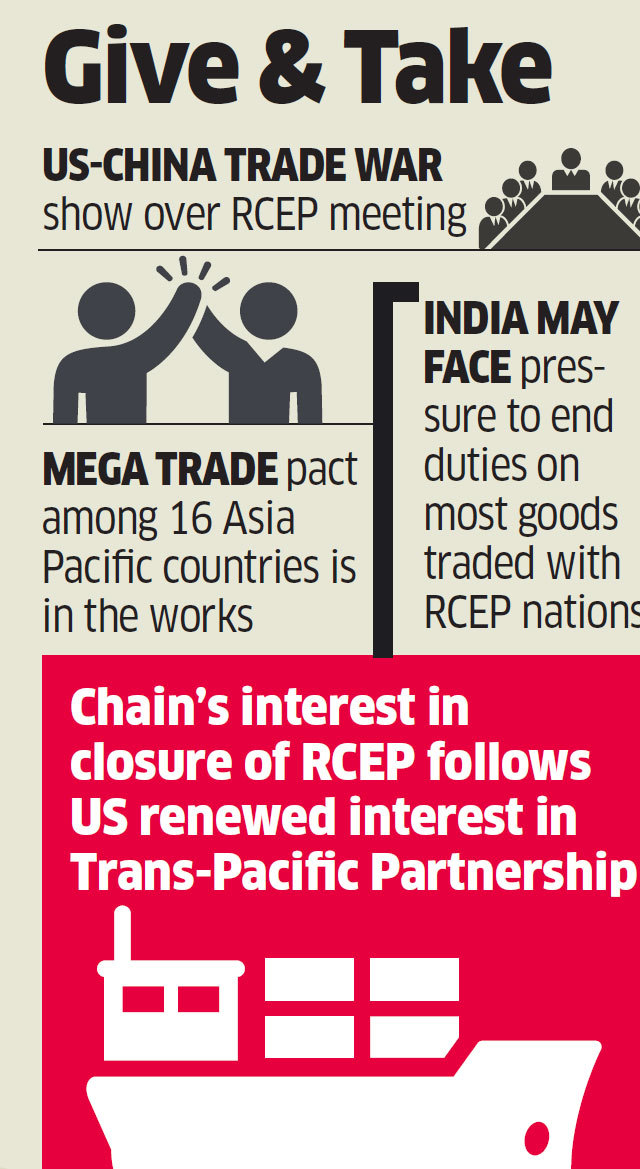 If the US revives TPP, then ASEAN will be more comfortable going with it instead of China. Therefore, China wants to benefit from that first mover advantage, said Biswajit Dhar, professor at the Centre for Economic Studies and Planning in the School of Social Sciences at Jawaharlal Nehru University.

Till now, only the ASEAN countries have pushed for expeditious completion of talks while India has grappled with divided opinion about the trade agreement. Many departments and ministries including agriculture, defence and economic affairs have opposed the deal saying it would hurt India’s interest.

The official quoted earlier said that all countries want to show there is some movement forward in the RCEP pact.