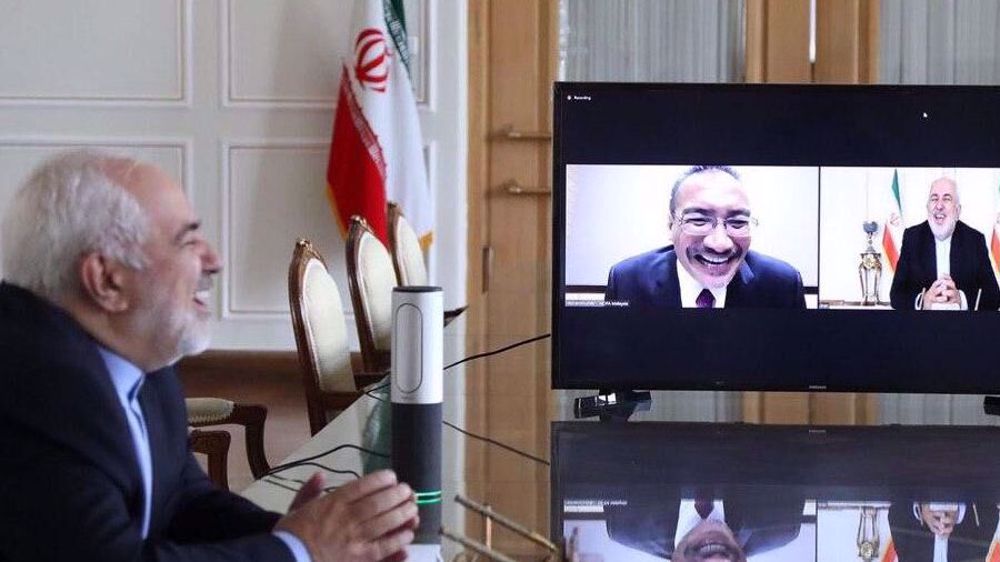 The third round of talks for signing a preferential trade agreement between Iran and Malaysia was held through video conference, an official with Iran’s Trade Promotion Organization (TPO) announced.

According to Anvar Kamrani, in this meeting, which was attended by representatives of relevant executive bodies, including the Vice Presidency for Legal Affairs, the Ministry of Foreign Affairs, and the Islamic Republic of Iran Customs Administration (IRICA), the parties discussed the rules of origin, the preparation of the lists of goods, and the date for exchanging the mentioned lists.

“It was decided in the meeting that the lists proposed by the two sides should be prepared and exchanged by October 15, 2020, based on the national tariffs of the other country,” TPO portal quoted Kamrani as saying.

The head of the TPO’s Asia-Pacific Markets Office continued: "It is expected that by agreeing on the commodity lists, the preferential trade agreement will be signed between the two countries, which will increase trade between the two sides."

Back in May, Iranian President Hassan Rouhani and Malaysia’s Prime Minister Muhyiddin Yassin expressed readiness to boost the economic and trade interaction between the two Muslim nations.

In a telephone conversation on May 13, the two officials stressed the need to accelerate the implementation of the financial and trade agreements signed in the past, specifically the deals inked during the previous Malaysian premier’s tenure.