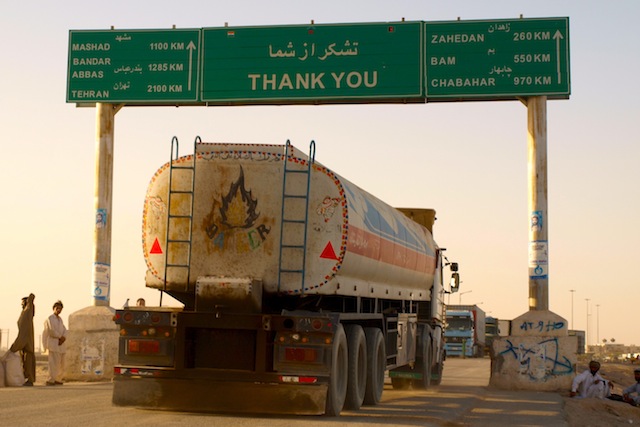 Mojtaba Khosrotaj, who was addressing a meeting of a working group on the development of non-oil exports of the southeastern province of Sistan-Baluchestan, underlined that the province can play a key role in boosting relations with countries such as Afghanistan, Pakistan and Oman, Tasnim News Agency reported.

Turning to preferential tariffs and free trade, he said that the TPO has conducted necessary planning to this effect and is ready to establish free trade with countries having common borders with Sistan-Baluchestan.

Iran has stepped up efforts in recent years to increase non-oil exports and cut dependency on oil revenues.

There was also a boom in Iran’s service exports in sectors such as tourism, engineering and transit.