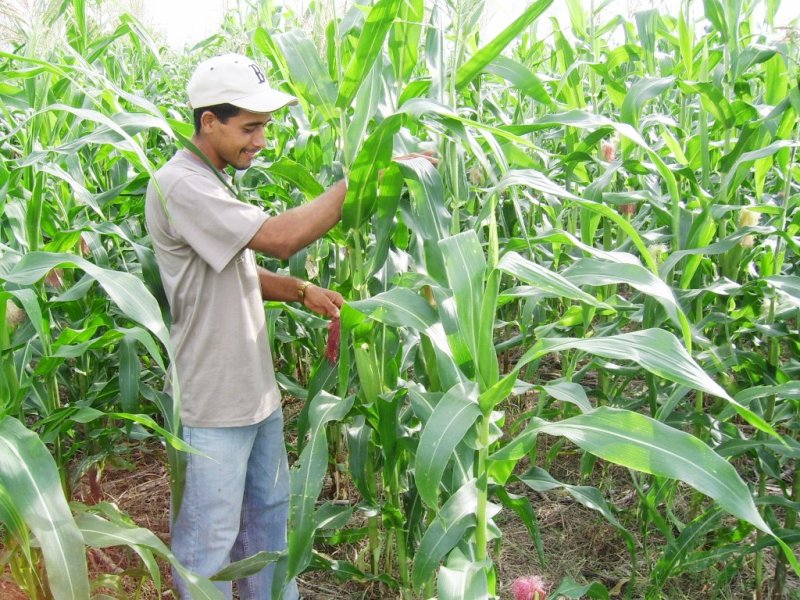 A free trade agreement between Israel and Panama entered into force on January 1, granting preferential market access for goods and aiming to eliminate trade barriers between the countries.

The bilateral trade deal, the first between Panama and a Middle Eastern country, was signed On May 17, 2018, by Economy Minister Eli Cohen and Panamanian Trade and Industry Minister Augusto Arosemena Moreno.

Under the agreement, which aims to establish rules enabling a comfortable environment for both trade and investments, will enable Israeli exporters and importers trading with Panama to receive a series of tax and duty reductions and exemptions.

According to the Central Bureau of Statistics, trade between the two countries in 2018 stood at approximately $19 million. Israeli exports totaled $17.3m., primarily in the sale of machinery, metals, optical equipment and chemicals. Imports from Panama amounted to about $1.8m., consisting mainly of agricultural produce, food and machinery.

“The Economy and Industry Ministry, through the Foreign Trade Administration, continues to strengthen Israel’s economic ties with countries of the world, with emphasis on development economies whose potential for growth is great,” said Cohen.

“This will strengthen Israel’s foothold in Latin America, which is in line with the Economy and Industry Ministry’s policy of opening new possibilities to Israeli industry, while providing a competitive advantage to Israeli manufacturers.”