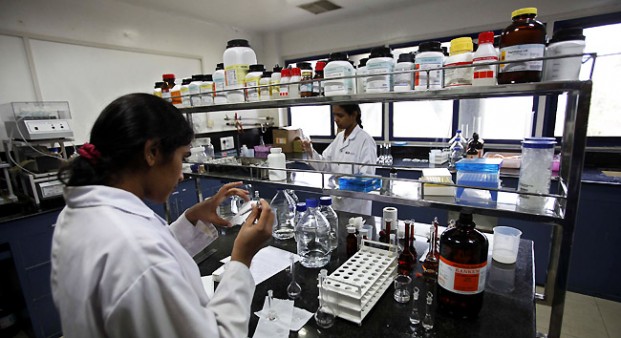 Trade in pharmaceuticals could be boosted between India and Israel

Addressing the India-Israel Economic Forum: Innovative Partnership, organised by FICCI, CII and ASSOCHAM, Mr. Rivlin said India was today the top trade partner for Israel and exhorted business leaders to work closely together to create a stronger market in both countries.

Mr. Rivlin said that Israel, a rain-deficit country, had evolved technology solutions to meeting its water needs, adding that its waste water management know-how could be of immense use for India. The Israeli President said there was great scope for bilateral cooperation in water treatment projects, optics, metals, aviation, diamonds and textiles.

Earlier in the day, speaking at the India-Israel Business Forum meeting organised by FICCI, commerce secretary Rita Teaotia said there are several opportunities in agriculture, irrigation and pharmaceuticals for India and Israel to boost bilateral trade.

“Our (bilateral) trade is about $5 billion and that is really much less than what either of us believes it could really be - in terms of potential and complementarities of both the economies,” she said. India received FDI worth only $107 million from Israel between April 2000 to September 2016.