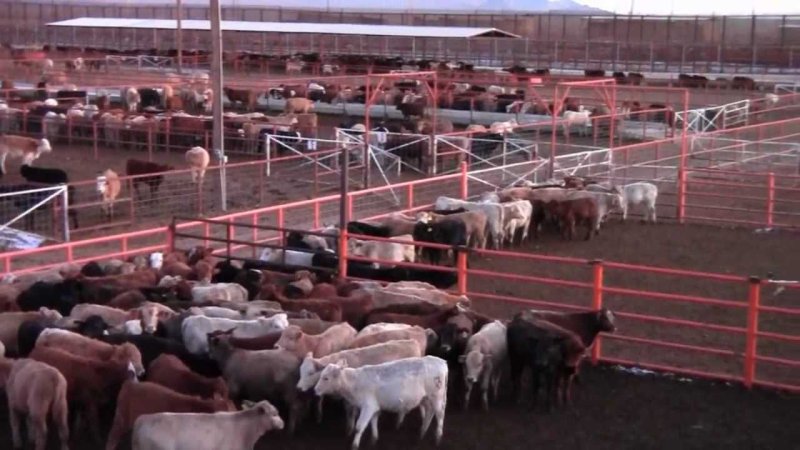 A new deal would significantly boost trade in agricultural products, such as Mexican beef

A new free trade agreement with the European Union is of "paramount" importance for Mexico and both parties aim to conclude a deal this year, Mexico’s deputy economy minister has said.

Mexico and the 28-nation bloc are holding a third round of negotiations this week to upgrade an existing accord dating from 2000 that principally just cut tariffs on industrial goods.

"It’s paramount. Right now there’s no other issue, no other negotiation on top of the trade agenda for Mexico but this one," Juan Carlos Baker, deputy minister for foreign trade, told Reuters in Brussels late on Monday.

The two parties agreed in 2015 to modernize their trade relations and held two rounds of talks last year. The election of U.S. President Donald Trump has reinforced Mexico’s need to reduce its reliance on the U.S. imports and exports.

"The present circumstances I suppose only make it even more necessary," Baker said of an EU deal, adding he had not started any negotiations with the United States or Canada regarding NAFTA.

With EU-U.S. trade talks frozen, the European Union has turned its focus to sealing deals with three other partners - Japan, Mercosur and Mexico.

Brussels is particularly keen on scoring successes on the trade front to show it is moving on from Britain’s planned exit from the bloc and to prove it is a champion of free trade to counter Trump’s protectionist stance.

Baker said there was reason for optimism that a deal could be struck this year.

Most free trade agreements (FTA) take years, but the EU and Mexico already have an existing FTA since 2000, with a number of products already tariff-free.

In addition, the typically sensitive issue of agriculture might be easier to resolve because both partners were seeking greater access, albeit for different products.

"There’s no issue that’s off the table or looks an unsolvable challenge," Baker said.

EU trade chief Cecilia Malmstrom and Mexican Economy Minister Ildefonso Guajardo were due to meet in May before a fourth round of negotiations in June.

"Except for the summer break we will be meeting pretty much every five to six weeks," Baker said.

A new deal would add trade in services and access to public tenders and significantly boost trade in agricultural products, such as Mexican beef, sugar and bananas and EU dairy products.

The European Union is Mexico’s third largest trading partner after the United States and China. EU-Mexico trade in goods more than doubled from 2000 to 53 billion euros (45.82 billion pounds) in 2015.