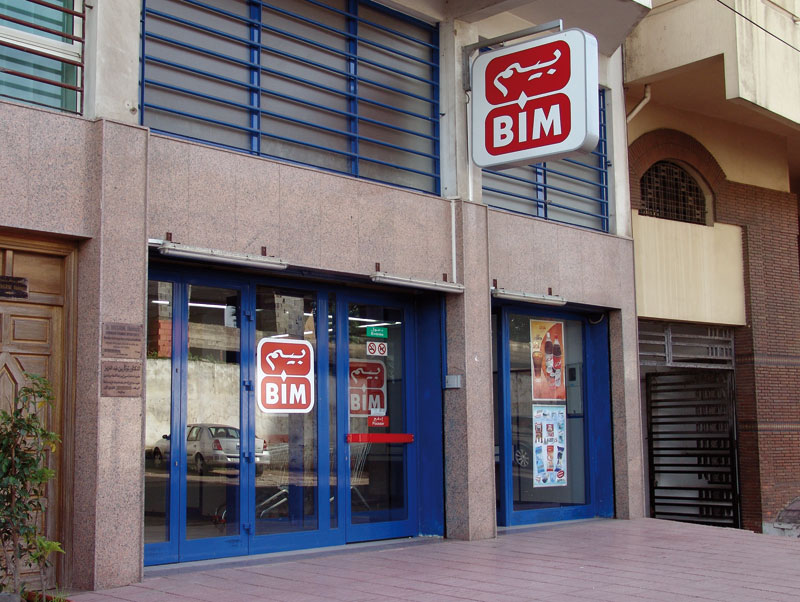 Morocco to walk out of free trade deal with Turkey

Rabat – The commercial cooperation between Morocco and Turkey is set to face uncertain, rough times as Moroccan authorities argue for reviewing “some of our Free Trade Agreements.”

Recent reports have indicated that Morocco has been “burdened with all sorts of Turkish products” since the 2006 trade deal between Rabat and Ankara. Turkey, meanwhile, has reportedly not held its end of the bargain, with Moroccan products said to still be facing customs obstacles when entering Turkish markets.

The news came on Tuesday this week as Moulay Hafid Elalamy, the Moroccan Minister for Trade and Industry, responded to questions from both the General Confederation of Moroccan Enterprises (CGEM) and the Upper House of the Moroccan parliament.

On the issue of the free trade deals Morocco has struck with a number of partners over the years, Elalamy said there was a need for a wholesale “review of all the trade agreements we have signed in recent years.”

The main reason for the review, he told CGEM, is to draw a clearer picture of where Morocco stands—in terms of financial advantages and other structural benefits—with regards to its multiple deals with various trading partners. There fundamentally is a need to discard the “agreements that do not benefit our economy and our country,” the Moroccan minister is said to have insisted.

Later speaking to Al Akhbar, a Moroccan Arabic news outlet, a source from the industry ministry said that the Morocco-Turkey deal has been more beneficial for the Turkish side. While various Turkish products have made their way into Moroccan markets, the reverse has not been true.

According to the source, Turkey-bound Moroccan merchandises continue to face the same customs hurdles as before the establishment of the bilateral agreement between the two countries.

As a result, the source added, Morocco’s trade balance with Turkey has been negatively impacted by the overflow of Turkish products in Moroccan markets. Vis-à-vis Turkey, Morocco’s trade deficit has quadrupled since the 2006 agreement, the source noted. While the deficit was MAD 4.4 billion in 2006 (nearly $416 million), the number jumped in recent years, standing at MAD 16 billion in 2018.

Bumps in the road

A 2009 study by the Moroccan minister of economy and finance had foreseen the bumps on the road of what was then seen as a promising trade agreement between Rabat and Ankara.

“The coming into effect of the Free Trade Agreement with Turkey, combined with the consolidated rate of growth of the Turkish economy, should strengthen the potential for bilateral trade between Morocco and Turkey,” said the study.

Turning to “potential threats” to the Morocco-Turkey commercial relations, however, it noted, “the agreement also entails some risks for the national economy, even though provisions taking into account the specifics of each economy (notably relating to farming) have been included.

“The great similarity between the two economies may turn them into competitors rather than full partners. In such cases, the intended benefit may be unequally shared, with Turkish companies, ahead in terms of competitive edge and advantage, reaping greater benefit.”

The news of Morocco planning to abandon its free trade deal with Turkey is set to be well received by Moroccan textile producers, who, over the years, have repeatedly expressed their discontent with what they saw as a relentless flow of Turkish products into Morocco.

One big winner of the Morocco-Turkey agreement is LC Waikiki. With its high quality but affordable products, the clothing store has emerged as the go-to place for many Moroccans.

Meanwhile, there have been complaints in recent months over the continued flow of Turkish textile products for endangering the entire Moroccan textile industry, and causing the loss of as many as 43,000 jobs between 2013 and 2017.

In a statement earlier this year, Rakiya Eddarhem, Morocco’s Secretary of State for Foreign Trade, sounded the alarm bells regarding the future of the Moroccan textile industry. Moroccan textile producers, as Eddarhem sees it, are faced with an unsustainable and unbalanced competition from their more advanced Turkish peers.

“The continuous increase in Turkish products has reduced the volume of textile sales of several producers in the local market,” he said.