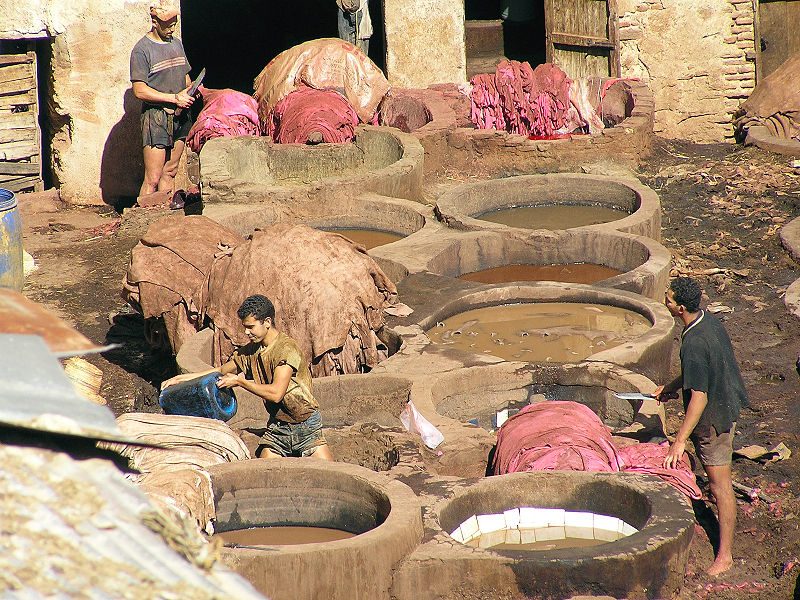 The Moroccan Government approved on Thursday an amendment of the Morocco-Turkey Free Trade Agreement, increasing tariffs by up to 90 pc on 1200 Turkish goods for a five-year period.

The amendment falls under Bill No 54.20, which Morocco and Turkey signed on August 24 after the two countries reviewed their Free Trade Agreement.

The bill and the amendment aim to impose customs duties, for a five-year period, on certain Turkish industrial products listed in the agreement to reach 90% of the value of products from the most-favored-nation.

A most-favored-nation clause requires a country to provide any concessions, privileges, or immunities that it grants to one nation to all member states of the World Trade Organization. In short, the clause compels a state to respect the equal treatment of all countries.

The amendment is renewable for another five years. It aims to reduce $1.2 billion trade deficit with Turkey and fix trade imbalances. The Moroccan tax increase will apply to Turkish imports mainly textiles and clothing, leather, automotive, metallurgy, wood and electricity.

Rabat had requested a review of some clauses of the FTA deal signed with Ankara in 2004 after its local industries and businesses suffered a loss following entry into force of the accord in 2006.

The North African country’s trade balance with Turkey has largely experienced a deficit since 2006.

In January, Minister of Industry Moulay Hafid Elalamy said Morocco loses $2 billion annually through its trade deal with Turkey. He added that the Turkish textile industry cost Morocco 44,000 jobs in 2017.

Moroccan authorities also complained about lack of Turkish investments in the Kingdom compared with other trade partners such as the European Union, USA…

EU investments account for over 71 pc of the volume of foreign investments in Morocco, while EU’s support to Morocco increased to $2 billion between 2014 and 2020.