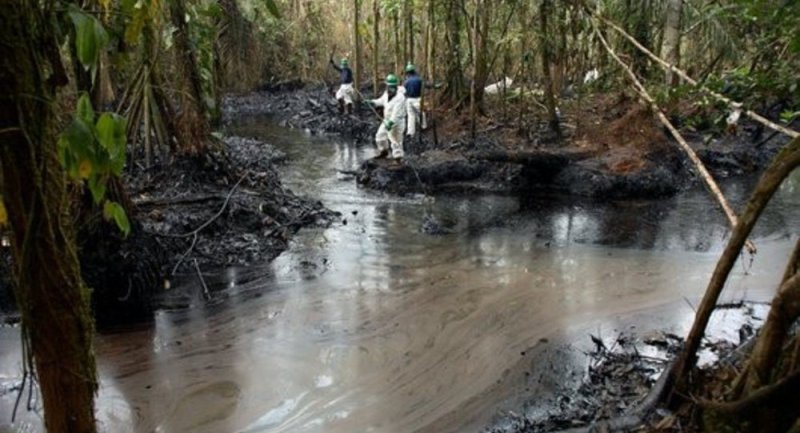 Must we link trade to social and environmental standards?

While the EU is seeking to shift to sustainable societies within, its trade policies are still geared towards deepening the international division of labor with a view to efficiency gains and to stimulating growth. The linkage between trade and social/environmental standards is generally weak.

Although it is an important feature of the EU’s generalized system of preferences benefiting developing countries (177 under the GSP scheme in force until 31 December 2013; 90 countries after 1 January 2014, under the new GSP scheme for 2014-2024), the inclusion of "sustainable development" chapters in bilateral trade agreements has generally met with resistance from the EU’s trading partners.

The adoption by the EU of unilateral measures such as increased import tariffs for products not complying with certain social or environmental standards may lead to retaliation by the countries concerned.