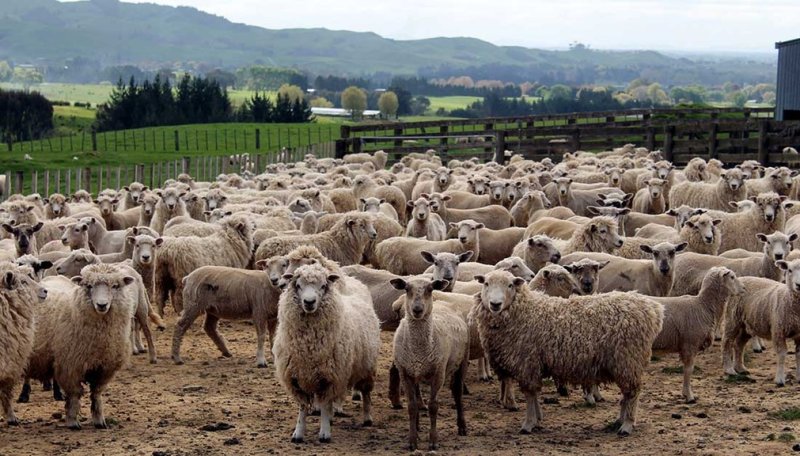 New Zealand Economic Development Minister Simon Bridges will make a further push to secure a long-stalled trade agreement with Arab states on a visit to the United Arab Emirates (UAE) next week.

Bridges said Friday he would hold talks with ministerial counterparts in Dubai, which would include talks on the free trade agreement with the six-nation Gulf Cooperation Council (GCC).

"This visit will be an opportunity to progress discussions across a range of areas, including economic opportunities and collaboration in areas such as renewable energy and the New Zealand-Gulf Cooperation Council Free Trade Agreement," Bridges said.

The UAE was New Zealand’s largest export market in the Middle East, and its 12th largest trading partner.

A steady train of New Zealand ministers have been visiting the Gulf states in the hope of kickstarting the stalled trade agreement.

In January, Trade Minister Todd McClay visited Kuwait and the UAE in a bid to finalize the agreement.

Negotiations on the FTA began in 2007 and were concluded in 2009, but the agreement has yet to be signed and ratified.

In September last year, New Zealand and Saudi Arabian leaders appeared to have overcome stumbling blocks towards a long-anticipated FTA, after McClay held talks with Saudi Minister of Commerce and Investment Dr Majid bin Abdullah Al Qasabi and they agreed to work towards its early completion.

In 2015, then New Zealand Prime Minister John Key visited the GCC states, and said Saudi Arabia was going to be the stumbling block to the deal.

It was believed the Saudi government took umbrage over New Zealand’s ban on exports of live sheep — a trade in which Saudi businesses had invested heavily.

However, a controversial New Zealand government-funded agri-hub, including live New Zealand sheep, established in Saudi Arabia in 2013 had helped clear the way for a free trade deal, Key said.