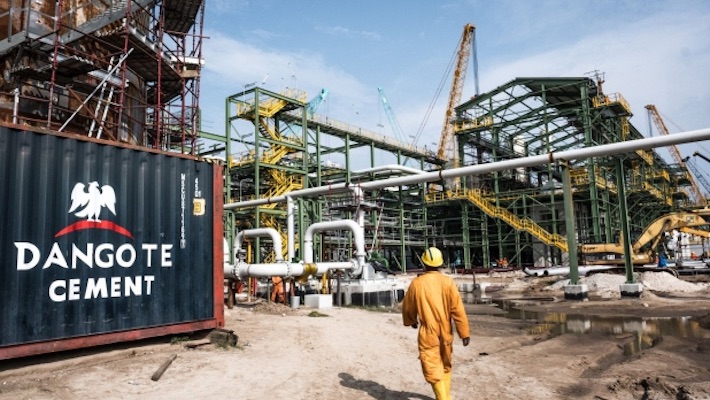 Nigeria is currently in the process of ensuring the ratification of the African Continental Free Trade Area (AfCFTA) agreement, the minister of trade, Niyi Adebayo, said on Monday.

Ratification is the action of signing or formally consenting to a treaty, contract, or agreement, after due legislative process, thus making it valid for official purposes.

Treaties or agreements concluded between Nigeria and other nations can mostly be legally binding after they have been enacted into law by the National Assembly.

He disclosed this today while welcoming the Secretary-General of the AfCFTA Secretariat, Wamkele Mene, who was on his first official visit to Nigeria.

“The committee has rolled out the implementation strategy with a view of taking full advantage of the agreement,” the minister was quoted as saying.

The essence of the agreement is to create a single market and promote easy movement of goods and services within the fifty-five member states of the Africa Union. Elated

In his remarks, Mr Mene said Nigeria plays a leadership role in the success of the AfCFTA and he looked forward to having a good working relationship with the federal government

“We have a lot to leverage in terms of experience in trade policy and negotiations experience of Nigeria in this area. And so it’s very important to me, that we have a very good and close working relationship,” he said.

“Addressing individual countries policies and laws that contradict the free trade,” he said “may take some time but countries will eventually align.”

“Well, that actually is a challenge not just in Africa, but it continues to be a challenge in Europe today. And the Europeans are 60 years down the line in this route of regional integration.

”That means that the next step is domestication. You then have to ensure that your laws are aligned and are consistent with the international instrument in this case, the AfCFTA.

“I am under no illusion that that will happen overnight. It is going to take a very, very long time because this agreement is very comprehensive,” he said.

He also said when the agreement is concluded, “it will entail a universe of laws that each individual country may have to amend so that the country’s national laws are consistent with the AfCFTA.”

He noted that members of the WTO “who joined the WTO in 1994/1995 are today grappling with this issue of aligning their domestic legislation to the international instruments under the WTO.”

“So I will have to work very closely with national governments to make sure that we support one another in order to amend country’s laws once a country has ratified the agreement.”