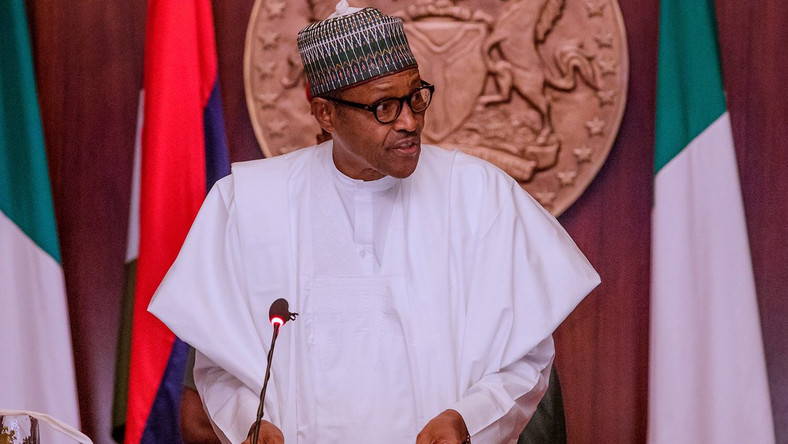 LAGOS (Reuters) - Nigeria will sign an Africa free trade agreement at the coming African union summit, according to a statement posted on the Nigeria presidency’s Twitter feed on Tuesday.

Nigeria, the largest economy on the continent, was one of the last countries that had not committed to signing the deal and its decision to join the bloc will significantly bolster its clout.

The African Continental Free Trade Agreement (AfCFTA) aims to eliminate tariffs between member states, creating a market of 1.2 billion people with a combined GDP of more than $2.2 trillion.

Apart from Nigeria, only Eritrea and Benin have chosen not to join the zone. President Muhammadu Buhari had expressed concern it could allow neighboring countries to inundate Nigeria with low-priced goods, and confound efforts to encourage moribund local manufacturing and expand farming.

But a panel set up to assess the impact of joining the bloc recommended last week the president “should consider joining.”

“Our position is very simple, we support free trade as long as it is fair and conducted on an equitable basis,” the Twitter feed quoted Buhari as saying.

It added Nigeria would sign onto the deal at an upcoming African Union summit in Niamey, Niger. The agreement with the other signatories came into force on May 30.