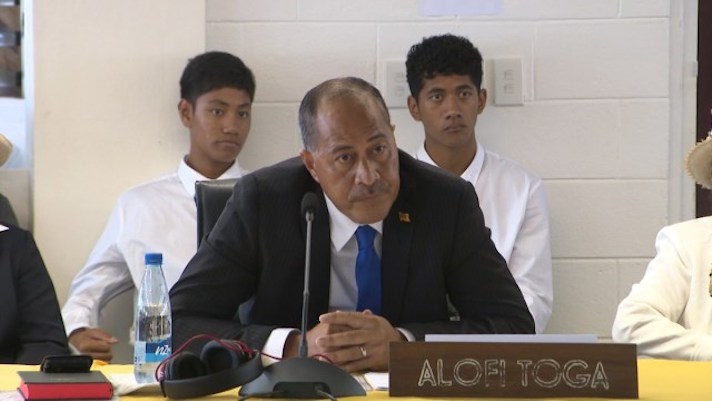 Niue has ratified the regional trade agreement PACER Plus, pushing it closer to implementation.

Niue is one of the 11 signatories to the agreement and is thought to be the seventh nation to ratify.

Mr Tatui said the ratification helped move towards the requirement of eight members signing off on it in order for the agreement to take effect.

PACER Plus is a proposed free trade agreement between the Forum Islands Countries and Australia and New Zealand.

Mr Tatui said it would be helpful for countries like Niue.

"The benefits that Niue as a country looks forward to have are the facilitation and participation in meetings, that will see the exports of honey, taros, manufacture goods from here going forward but the main benefit goods from here to New Zealand will be much easier than what we have experienced in the past so as an equal member of the agreement we’ll be able to sit down face to face with the other members now for that matter."