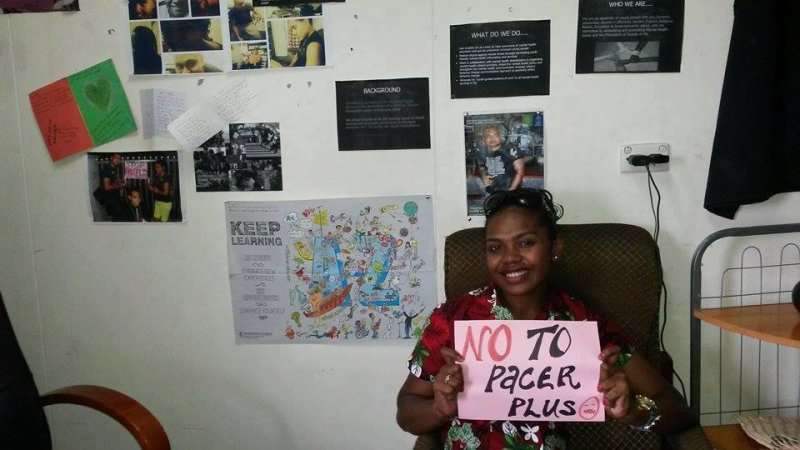 He said the other ten signatories showed clear momentum towards ratification at a recent meeting.

He said his government’s goal was to bring the agreement into force by next year.

Yesterday, a report by the Pacific Network on Globalisation said Pacific Island signatories to PACER Plus will lose more than $US60 million each year under the deal.