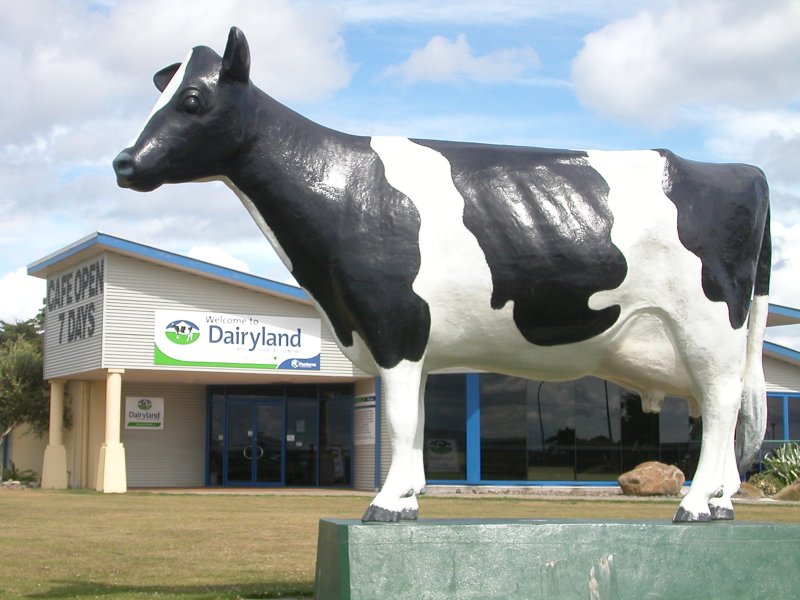 Obstacles remain to a free trade deal with the EU

By the end of 2019, Jacinda Ardern’s so-called “year of delivery” was as much about what her Government had failed to deliver as what it had, and near the top of the ’not achieved’ list was a free trade deal with the European Union.

In fairness, Ardern was not alone in hoping a deal with the EU could be wrapped up swiftly.

Formal negotiations began in mid-2018 with both sides keen to show that a shift towards trade protectionism did not extend to all corners of the globe.

Outgoing European Commission president Jean-Claude Juncker was vocal in his desire to finalise an agreement before his term expired in October last year, but that was always an ambitious target.

Recent EU trade negotiations with countries like Canada and South Korea have taken several years or more to conclude, while New Zealand’s own bilateral deals have fallen within similar timeframes.

And sure enough, 2019 came and went without a successful conclusion - but what are the prospects of that changing before the end of 2020?

With the seventh round of negotiations set to take place in Brussels this March, and further talks expected later in the year, there are a number of obstacles - both predicted and unexpected - to be navigated.

Agriculture, a longstanding problem in EU trade deals given the protectionist sentiment of some member nations, is particularly difficult given the perceived threat presented by New Zealand’s dairy sector and other agricultural exporters.

Stephen Jacobi, a former trade diplomat who now heads the NZ International Business Forum, says there will be plenty of “entrenched European opposition” to expanding New Zealand’s agriculture access given the concessions already made by the EU in recent deals.

The EU’s lead negotiator Peter Berz acknowledged the difficulty of agriculture talks at a public meeting in Wellington last May, saying “our expectations have been fulfilled”.

It seems as if little headway has been made since then, with the New Zealand side still waiting for a more meaningful market access offer.

A further complication is the EU’s proposal for geographical indications (or GIs), designed to preserve the identity of food and beverages traditionally produced in a certain region or area.

Having provided a daunting list of over 2000 existing GIs for European wine, spirits and food products, the EU also wants New Zealand’s current laws providing protection to be significantly tightened.

New Zealand businesses and exporters have already criticised the plans, with the Dairy Companies Association of New Zealand accusing the EU of an attempt to “claw back commonly used trade names” like Havarti and Danbo.

The Government is currently consulting Kiwis on the EU’s proposals, but agreement seems unlikely with a quid pro quo in the agricultural goods space - and that may be easier said than done.

Then there are the unexpected areas of concern, such as an FTA chapter on the environment - an area where the EU has traditionally been seen as a leader.

“I still cannot understand why that is so difficult for the European Union, particularly as they have three sentences in the Singapore EU-free trade agreement that explicitly reference fossil fuel subsidy reform,” Vitalis said.

Political change within the EU Commission, including a new president and trade commissioner, also provides an added layer of complexity, with Jacobi noting the new leadership team may choose to put their own stamp on trade policy.

Trade Commissioner Phil Hogan, who visited New Zealand last year in his former role as agriculture commissioner, has developed a reputation as a tough negotiator in previous EU deals and may be disinclined to give up much on market access.

In Hogan, Jacobi says Kiwi negotiators face a politician who knows New Zealand well - “maybe he knows too much” - and may be less interested in the types of digital initiatives that excited his predecessor Cecilia Malmstrom.

Less likely to make a difference to EU-New Zealand talks is the political change within the United Kingdom that gave Boris Johnson the parliamentary majority necessary to push through his Brexit deal.

The terms of the deal require the UK and EU to agree a trade deal before the end of the year, but most experts feel that is unlikely to affect the timeline for New Zealand’s own negotiations with the EU - although it will almost certainly mean limited progress on NZ-UK trade talks in 2020.

The EU-UK talks will have some direct impact on us though, with the two sides’ plans split up their current tariff rate quota (TRQ) for some imports attracting the ire of New Zealand and other nations.

While the TRQs are not themselves up for discussion in EU-New Zealand negotiations, Jacobi says the discontent could poison the atmosphere in talks.

“It doesn’t show very good faith, in my view, on the part of the EU.”

While he says an agreement in substance before the year’s end is possible, he describes himself as sceptical that will occur, given the large gap that still remains between negotiating positions and the lack of urgency on the EU side.

“There may be no hurry - what’s the hurry for them? They don’t really care about the market in New Zealand being closed to them.”

The counterargument, Jacobi notes, is that with the international climate for trade no better than last year, the desire to prove that success stories are still possible could help to encourage the EU across the line.

But overall, it seems safer to assume that the story of trade talks in 2020 may again be political goodwill on both sides, but a failure to sign on the dotted line.