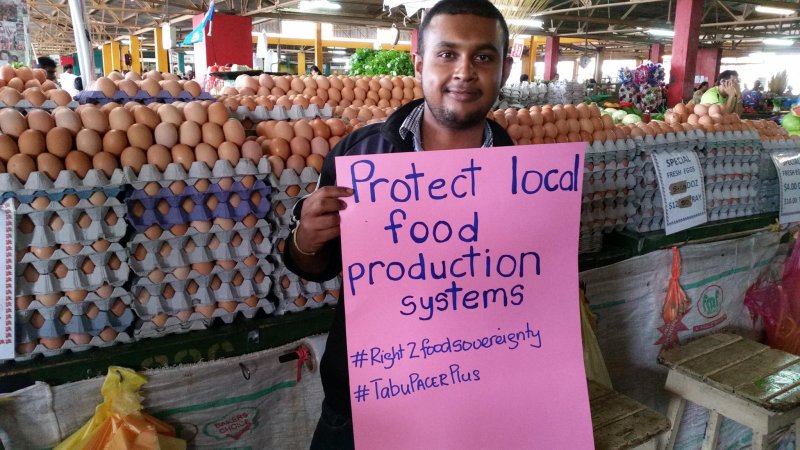 According to a joint statement released by Australian trade minister Steve Ciobo and assistant trade minister Keith Pitt, the regional accord has the “potential to reshape the economic fundamentals of the Pacific region.” The negotiations themselves concluded last April.

"PACER Plus strikes a fair balance between lowering tariffs and offering greater certainty for New Zealand businesses and investors, while ensuring Pacific Island countries benefit from trade. Those benefits include increased capacity and the modernisation of their economies at a sustainable and realistic pace,” said McClay.

In order to reach the deal’s development goals and boost trade and employment, PACER Plus focuses on various aspects of goods and services trade, as well as investment. For example, on goods trade it covers rules of origin and customs procedures, as well as provisions for improving market access and island countries’ ability to address issues relating to food safety and plant and animal health – known in trade jargon as sanitary and phytosanitary measures.

On market access, Australia and New Zealand have agreed to eliminate tariffs on goods originating from the Pacific island nations involved. For the latter group, their tariff reductions operate on timeframes that depend on various factors, such as whether they are least developed countries and are part of the World Trade Organization.

Other topics covered in PACER Plus include temporary movement of natural persons, technical assistance, and transparency, among others. The deal also reaffirms the WTO’s Agreement on Technical Barriers to Trade and aims to support non-WTO members in bringing their systems closer in line with that accord.

Furthermore, PACER Plus aims to boost foreign direct investment between the countries involved, which officials say could help Pacific island nations develop various other aspects of their economies – such as farming and mining.

Three of the Pacific island region’s main economies, Fiji, Papua New Guinea, and Vanuatu opted out of signing the accord, with detractors questioning the balance of the final deal and its potential implications for sectors such as manufacturing.

Concerning these issues, Fiji’s Minister for Industry, Trade and Tourism Faiyaz Koya told the Fiji Times that “we cannot allow PACER Plus or any trade agreement for that matter, to limit our development aspirations by taking away the flexibility to support our new and emerging industries and constraining our ability to strengthen South-South trade relations."

New Zealand Prime Minister Bill English, however, told Radio New Zealand earlier this month that the deal has built-in timeframes to allow the countries involved to adapt to its terms, along with outlining commitments from Canberra and Wellington to provide support for doing so.

Should Fiji, Papua New Guinea, and Vanuatu decide to join PACER Plus in the future, they can undertake accession talks with current parties to do so.

With the signing process now concluded, PACER Plus will take effect 60 days after eight negotiating parties complete their domestic processes and have notified the depositary accordingly.