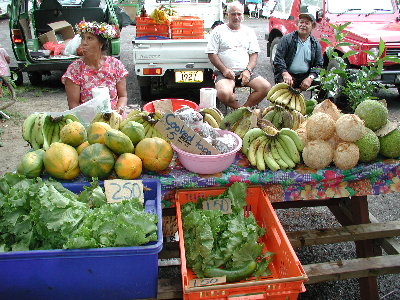 The trade deal known as Pacer Plus will have immediate benefits for the Cook Islands when it comes into force later this year, says the Cooks’ deputy prime minister.

The Australia and New Zealand-led deal was signed in 2017, although two of the region’s biggest economies, Papua New Guinea and Fiji, have refused to join.

By the middle of the year the required number of countries are expected to have ratified it, allowing the deal to come into force.

The Cook Islands had put its ratification on hold because of fears it would miss out on development assistance, but Mark Brown says the deal will be ratified in June.

Mark Brown said the first benefit would be access to help from New Zealand and Australia.