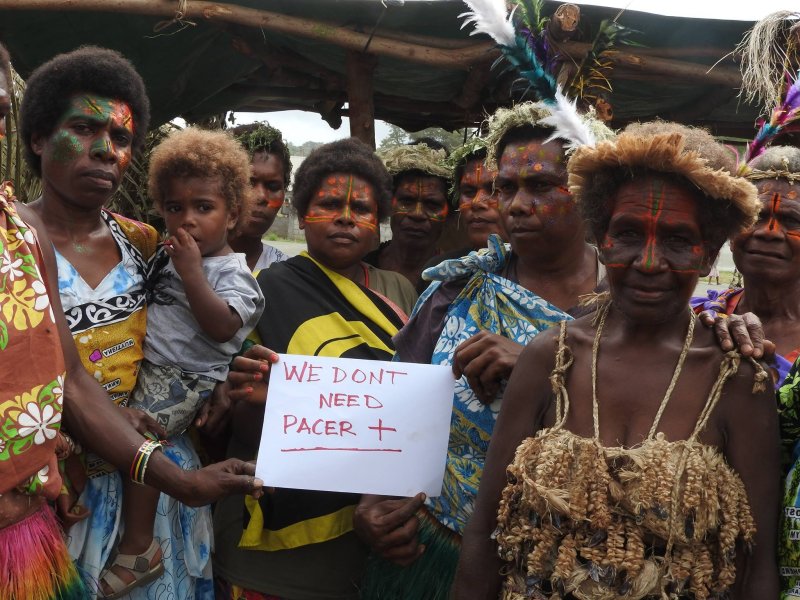 A region-wide free trade agreement has been signed in Tonga, with some notable absences.

The deal, known as PACER-Plus, has been hailed by proponents as a new kind of agreement that links development to trade to boost island economies.

The near decade of negotiations for PACER-Plus has been polarising, with three of the region’s main economies - Fiji, Papua New Guinea and Vanuatu - refusing to join.

"It’s a bit unclear to us exactly what their objections are because it’s an agreement which gives a very long period of time in which to adjust trading regimes and quite a lot of assistance building the infrastructure that helps with the trade," he said.

"You’ve just got to give people time with these things," Mr English said, adding he hoped the countries would eventually join the agreement.

The Federated States of Micronesia, Marshall Islands and Palau were absent from the ceremony, apparently because of transport issues.