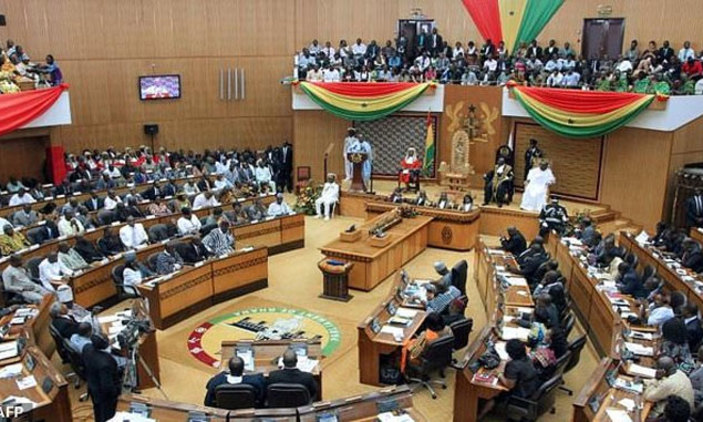 Members of Parliament (MPs) were recalled on Thursday to ratify the agreement because Ghana is bidding to host the headquarters of the African Continental Free Trade.

As part of the requirement, countries that wanted to host the headquarters were expected to first ratify the agreement.

The House was supposed to discuss the agreement from Thursday to Friday, but because of the full cooperation of both sides, it was ratified without any hassle.

It took about five hours for the Joint Committee of Trade, Industry and Tourism and Foreign Affairs, as well as the leadership of the Committee on Constitutional, Legal and Parliamentary Affairs, to scrutinize the agreement and prepare a report for the House to debate and subsequently ratify the agreement.

Mr Iddrisu said that it was important for Ghana to ratify the agreement.

According to him, when the agreement takes off, the continent would rake in a whopping $35 billion from the free trade which would boost the revenue base of all state parties.

He, however, asked the government to ensure that all bottlenecks at the country’s ports are completely eliminated to ensure that Ghana fully benefits from this agreement.

Chairman of the Foreign Affairs Committee and the NPP MP for Nsawam-Adoagyir, Frank Annoh-Dompreh, said the Minority must be commended for their posture towards the ratification of the agreement, stressing that for the first time, the Minority in parliament showed its patriotic side and overwhelmingly supported the majority in ratifying the agreement.

Minister of Trade and Industry, Alan Kyerematen, who was present, commended the Minority for its non-partisan approach in the ratification of the agreement.

According to him, the agreement would help to create a single market for goods and services facilitated by the free movement of persons in order to deepen the economic integration of the African continent.

He further explained that the continental free trade would also enhance the competitiveness of the economies of the state parties within the continent and the global market and also promote industrial development through diversification, regional value chain development, agricultural development and food security.