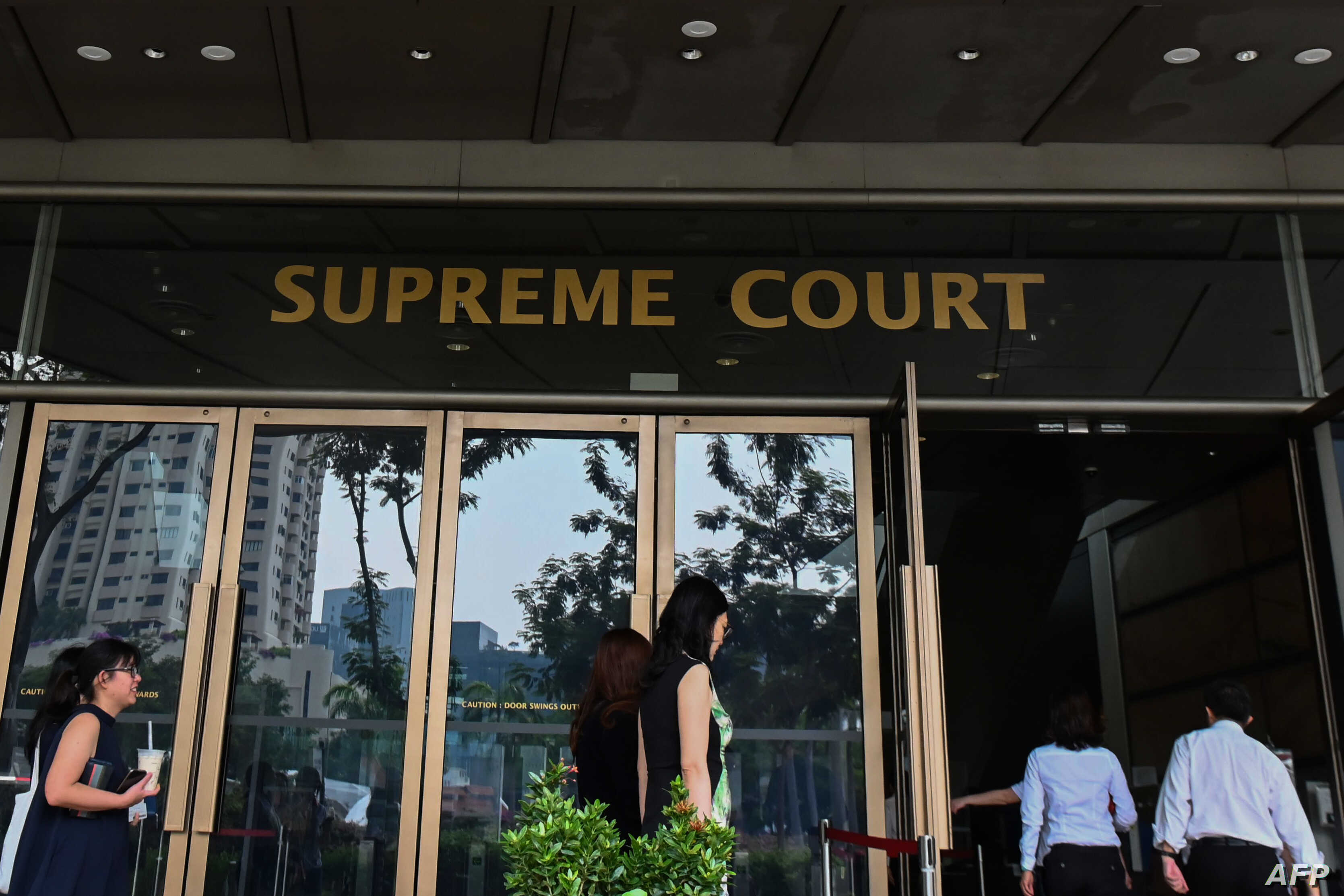 Petition against Singapore FTA taken up before SC

The Attorney General has informed the Supreme Court that the content of the Sri Lanka-Singapore Free Trade Agreement (SLSFTA) still under the study of the Presidential Committee appointed to review the agreement.

The petition filed seeking a court order pronouncing that the Sri Lanka-Singapore Free Trade Agreement (SLSFTA) is against the Constitution, was taken up before Supreme Court judge bench consisting Justices Priyantha Jayawardena, and Yasantha Kodagoda, today (13).

The Attorney General pointed out that there had been some delay in the progress of review due to the recent situation in the country and requested the court to grant more time to complete the study.

Accordingly, the court ordered the petition to be taken up again on November 03 and directed the senior state counsel to inform the progress of the review, on that day.

The petition had been filed by eight parties including the Government Medical Officers’ Association (GMOA) states that the Sri Lanka-Singapore FTA is completely contradictory to the Constitution of the country and that the government has not obtained proper approval of any sort from the parliament before signing the FTA.