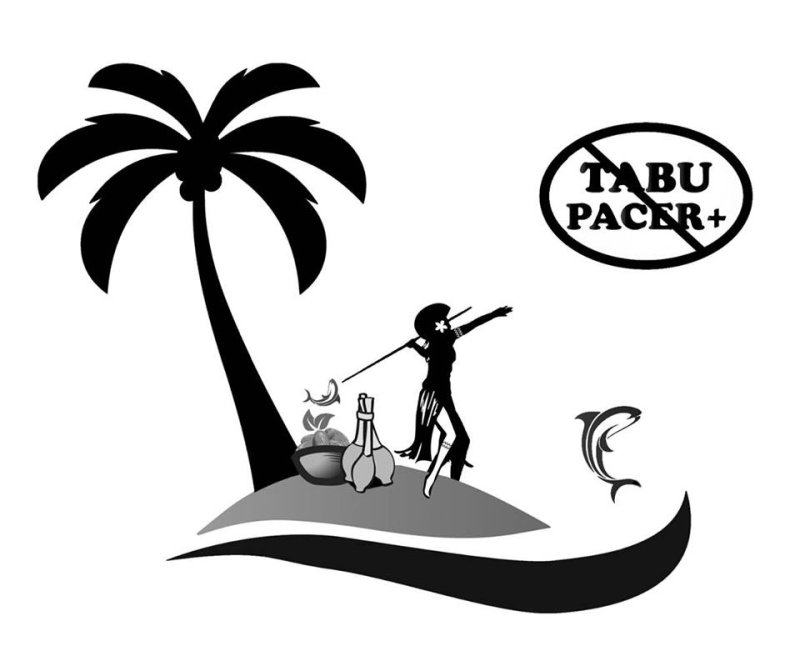 The Australian Government welcomes Samoa’s ratification of the Pacific Agreement on Closer Economic Relations Plus as a major step towards bringing the agreement into force, which will deliver closer economic integration across the region.

Samoa becomes the first of the Pacific Island nations and the third country overall to ratify the agreement, known as PACER Plus.

Minister for Foreign Affairs Marise Payne said the agreement was an important part of Australia’s stepped-up engagement in the Pacific and would promote prosperity and development for our Pacific neighbours.

“PACER Plus provides an avenue to bring Pacific nations even closer together, and help foster a secure, stable and prosperous region,” Minister Payne said.

Samoa joins Australia and New Zealand as countries that have ratified the agreement.

It will provide commercial opportunities for Australian exporters and investors in a range of sectors while helping Pacific nations build their economic independence.

“By improving integration for Pacific economies, PACER Plus will facilitate greater two-way trade and investment and modernise customs arrangements, reducing the cost of doing business in the region,” Minister Birmingham said.