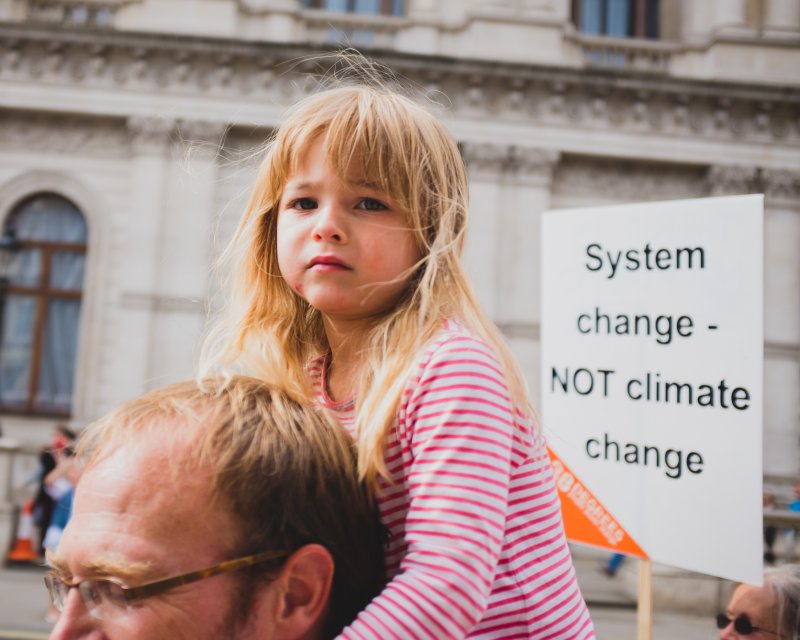 The Geneva summit involving 22 countries including the US, Mexico, Australia and the 28 EU member states, aim to create a “level playing field”, with the possible consequence that fracking companies could dispute subsidies for solar or wind power.

Unions and anti-poverty campaigners said the implications for developing world economies that want to promote investment in renewable energy would prove disastrous.

According to leaked documents, a draft chapter of the Trade in Services Agreement (TiSA) would, if adopted, force governments to accept “technological neutrality”. Disputes over subsidies to renewables would be resolved in a tribunal system outside national government control.

“This chapter shall apply measures affecting trade in energy related services, irrespective of the energy source dealt with, technology used, whether the energy source is renewable or non-renewable, and whether the service is supplied onshore or offshore,” says the draft obtained by WikiLeaks.

EU officials have consistently argued that achieving climate targets will not be undermined by trade talks. The EU has set targets that include a cut of at least 40% in greenhouse gas emissions by 2030 compared with 1990. Brussels must also reach a target of 27% energy consumption from renewables within the same timescale.

But critics of the talks said the proposals as drafted would leave “elected policymakers unable to encourage renewable energy over non-renewable, clean over dirty, or local over imported”.

Rosa Pavanelli, general secretary of the PSI international trade union, said: “This is the great climate change swindle. As ambitious targets are being discussed in Paris, in Geneva the means to achieve them are being negotiated away in the interests of the largest corporations. It is becoming clear why our governments try to hide these negotiations by conducting them in secret.”

The TiSa discussions are one of several attempts to break the deadlock in global trade deals since the World Trade Organisation’s Doha round of talks became mired in disputes more than 10 years ago.

Countries involved in TiSa also include Turkey, Austria, Canada, South Korea and Pakistan. Together they account for about 70% of global trade.

Countries can submit proposals to the talks with the aim of finding a consensus among the states involved.

This year Turkey tabled proposals that aimed to promote health tourism by forcing countries such as Britain, Germany and France to pay for health procedures in countries with cheaper services.

The negotiations are being conducted in tandem with trade talks between major economic blocs covering goods and various regulations. The US recently signed the Trans Pacific Partnership (TPP) agreement with Japan and 10 other countries, and is in the closing stages of talks with the EU under the umbrella of the Transtlantic Trade and Investment Partnership (TTIP).

While the EU has released some documents related to the TTIP discussions, the TiSa talks have been conducted behind closed doors. The trade page on the European commission’s website says it is seeking a level playing field for domestic and foreign firms and between various energy types.

“The EU will seek to end discrimination against foreign suppliers of environmental services. This means removing the existing barriers – not just abstaining from introducing new restrictions,” it reads.

The leaked text of the Annex on Environmental Services for the Trade in Services Agreement confirms many of these fears about the agreement’s potential use to reverse regulatory safeguards related to the environment and to inhibit the promulgation of new environmental measures to protect people and the planet.