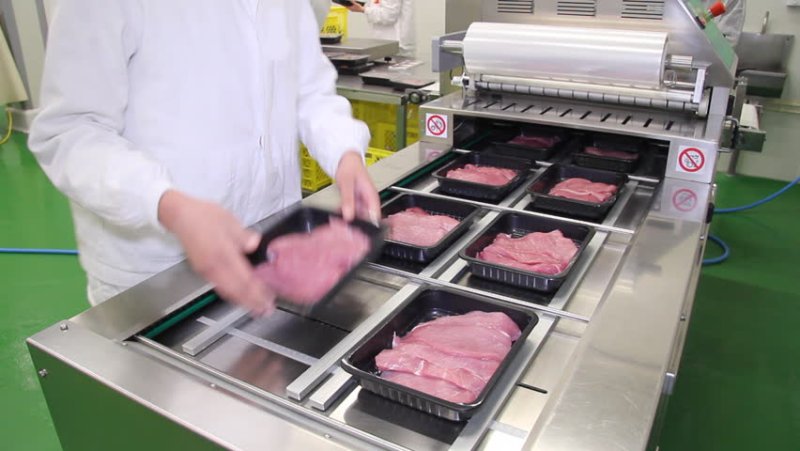 Serbia said it has signed a free trade agreement with Turkey to boost its meat and food exports.

The agreement will provide for duty-free exports of 5,000 tonnes of Serbian beef to Turkey annually and also sets quotas for sales of raw and refined sunflower oil, sunflower seeds and certain types of bakery products, the Serbian government said in a statement on Tuesday.

The quotas for export of certain types of frozen vegetables and dried plums from Serbia to Turkey will be doubled under the free trade agreement.

The two countries also signed an agreement to encourage and protect investments, creating favourable conditions for Turkish investments in Serbia, the government noted.

The agreements were signed on Tuesday during a meeting of Serbian trade minister Rasim Ljajic with Turkish economy minister Nihat Zeybekci in Ankara.