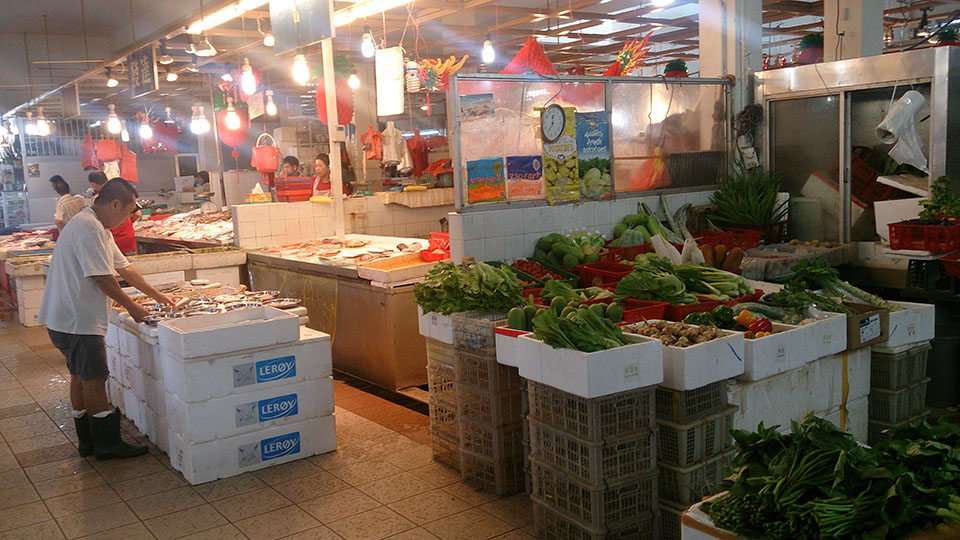 Singapore ‘staying open and being connected’ as it seeks more trade deals amid pandemic: minister

Singapore is speaking with countries on developing further trade deals in the wake of last year’s pact with the European Union.

“We’ve seen many partners want to do business with Singapore, and maybe even locate some of their regional headquarters here because of that network effect of our free-trade agreements,” S. Iswaran, Minister for Communications and Information, said in an interview on Thursday with Bloomberg Television’s Haslinda Amin.

In particular, the city state is looking at the Regional Comprehensive Economic Partnership and the Asean Trade in Goods Agreement while also negotiating bilateral arrangements, including those focused on the digital economy, said Iswaran, who is also minister-in-charge of trade relations. Singapore has signed about 25 free trade agreements, with the pact with the European Union coming into force in November last year after nearly 10 years of talks.

“Staying open and being connected” will be crucial for economic success in the post-pandemic future, Iswaran added, echoing remarks he made earlier on Thursday.

“We are ardent proponents of a rules-based multilateral system,” Iswaran said at a free-trade conference hosted by the Singapore Business Federation. “We know that there’s this instinct to turn inward, but we must stay open.” He stressed that the Singaporean workforce can be complemented with foreign talent.

Iswaran’s comments come days after the city state said it may ease further restrictions before the end of the year, as new daily coronavirus cases dwindle near zero.

Singapore has made considerable progress in curbing the spread of the virus and is now focusing on expanding its capabilities on rapid testing and tracing so that it can reopen more parts of the economy, Iswaran said.

“We don’t want to squander these gains that have been secured through significant effort,” he said. “Key to that will be investment and ramping-up of our capabilities in testing and also in tracing.”