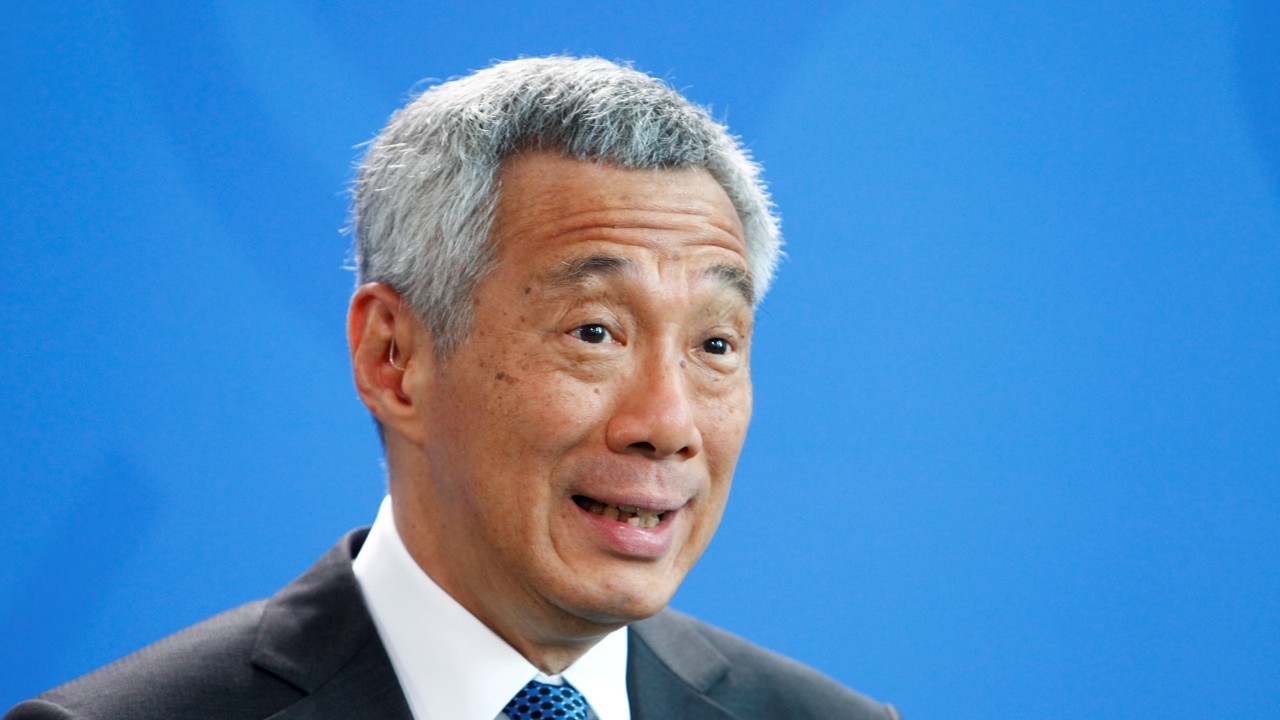 Singapore will sign a free trade agreement (FTA) with Sri Lanka this week - its 13th bilateral deal and, significantly, its first since the Trans-Pacific Partnership (TPP) faced a setback last year when the United States withdrew from it.

The signing will be witnessed by Prime Minister Lee Hsien Loong and his host, President Maithripala Sirisena, tomorrow. Mr Lee arrives today in the capital city Colombo, kicking off a three-day official visit.

While details about the FTA have not been made public, analysts and businesses said they expect a boost in trade between the two economies and greater access for Singapore firms to the growing market.

The deal, they noted, also signals Singapore’s determination to keep up efforts to get bilateral FTAs, at a time when multilateral deals like the TPP are in doubt, amid a rising protectionist tide in many countries.

"Sri Lanka is a promising market and a fast-growing economy. It’s also a beautiful country with great tourism potential. On the whole, this FTA is likely to open up huge opportunities for Singapore companies," says Maybank Kim Eng economist Chua Hak Bin.

The size of Sri Lanka’s economy - US$81 billion (S$107 billion) in 2016 - is just over a quarter of Singapore’s, but its annual growth has averaged 6.2 per cent since the end of the civil war in 2009. Its population is also close to four times that of Singapore.

"Singapore’s strategy has been very consistent. Whether you’re the largest economy - the United States - or a smaller one like Costa Rica, we want to do FTAs with you, to give Singapore businesses opportunities to expand," said CIMB Private Bank economist Song Seng Wun.

With China pouring billions into the South Asian island country, investing in, among other things, a port and a financial centre, the FTA could also help Singapore benefit indirectly from the fruits of the Belt and Road Initiative there, he added.

One of them - Food Studio - runs a prawn farm there and will open a chain of foodcourts in shopping malls over the next few years.

Said its chairman Lim Tai Toon, who is also the co-founder of the foodcourt chain Food Republic: "With the possible lifting of trade barriers and faster port clearance resulting from the FTA, we might be able to import a wider variety of foods, condiments and ingredients, which will enable us to introduce new concepts and ideas."

A spokesman for Star Anise - which runs a capsule hotel in Colombo - added: "We hope this FTA will offer incentives for Sri Lanka businesses to work with us (vis-a-vis) companies from other countries."

Beyond the FTA, there is more the Singapore Government can do to help them, said businesses.

He called on the Government to consider participating in infrastructure projects in Sri Lanka, and bringing Singapore firms along.

"Establishing a special economic zone for Singapore companies will also be beneficial," added Mr Teo, who will lead a business delegation to Sri Lanka, in conjunction with Mr Lee’s visit.

Relations with Sri Lanka have warmed considerably since 2015, after Mr Ranil Wickremesinghe - a keen admirer of Singapore’s development - became Prime Minister. He visited Singapore in 2016 and made a stopover last year.

Fuelled by political commitment on both sides, the FTA deal was struck after 18 months of talks. Earlier attempts to reach an agreement failed in 2000 due to protectionist pressure from Sri Lankan businesses.

During his visit, Mr Lee will be hosted to an official lunch by Mr Sirisena, and a dinner by Mr Wickremesinghe. He will also receive a courtesy call from Mr R. Sampanthan, leader of the opposition.

On Wednesday, Mr Lee will leave for India to attend the Asean-India Commemorative Summit.