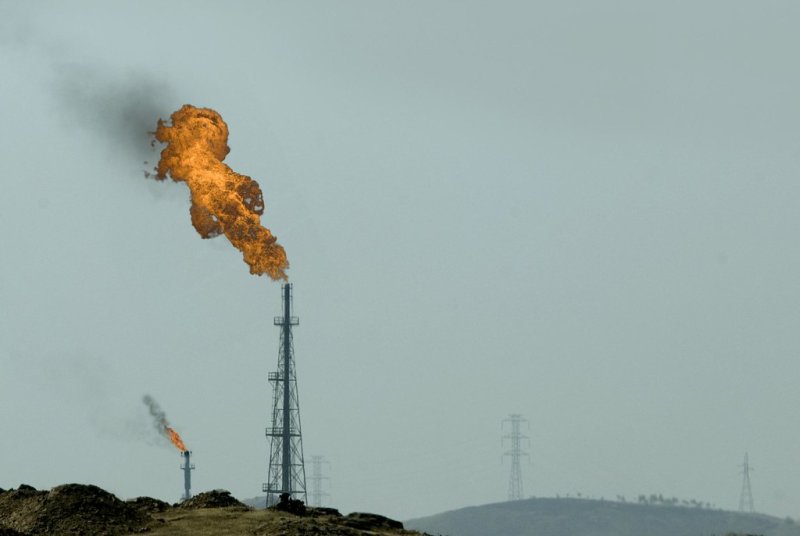 TEHRAN – After nearly four years of negotiations, Iran and Malaysia are getting closer to the signing of a long-awaited preferential trade agreement (PTA) which is expected to boost the trade between the two countries significantly.

The discussions for the PTA began in 2016 during the visit of Malaysia’s former Foreign Minister Anifah Aman to Tehran, the talks continued into the 2017 and finally halted due to the re-imposition of the U.S. sanctions on Iran in November 2018.

Finally, in the current year, senior officials from the two countries decided to pursue the matter more seriously.

In a telephone conversation on May 13, Iranian President Hassan Rouhani and Malaysia’s Prime Minister Muhyiddin Yassin stressed the need to accelerate the implementation of the financial and trade agreements signed in the past, specifically the deals inked during the previous Malaysian premier’s tenure.

Following the mentioned emphasizes up to date four rounds of meetings have been held to discuss the technical and legal aspects of the PTA agreement.

Earlier this month, the third round of the talks for finalizing the mentioned agreement was held through video conference, in which the two sides decided that the lists of the trade items should be prepared by the two sides based on the national tariffs of the other country and exchanged by October 15, 2020.

This meeting was attended by representatives of relevant executive bodies, including Iran’s Vice Presidency for Legal Affairs, the Ministry of Foreign Affairs, and the Islamic Republic of Iran Customs Administration (IRICA).

While reviewing the technical issues under discussion between the negotiating teams of Iran and Malaysia, the officials expressed hope that the negotiations will reach the final stage soon.

In this meeting, the Malaysian side was also notified that the Islamic Republic of Iran Customs Administration (IRICA) has agreed with the issuance of trade invoices by a third country.

The IRICA consent is an important step in finalizing the negotiations (mainly about the rules of origin) between the two sides.

The two countries, however, have the capacity to increase their mutual trade to levels much higher than currently is.