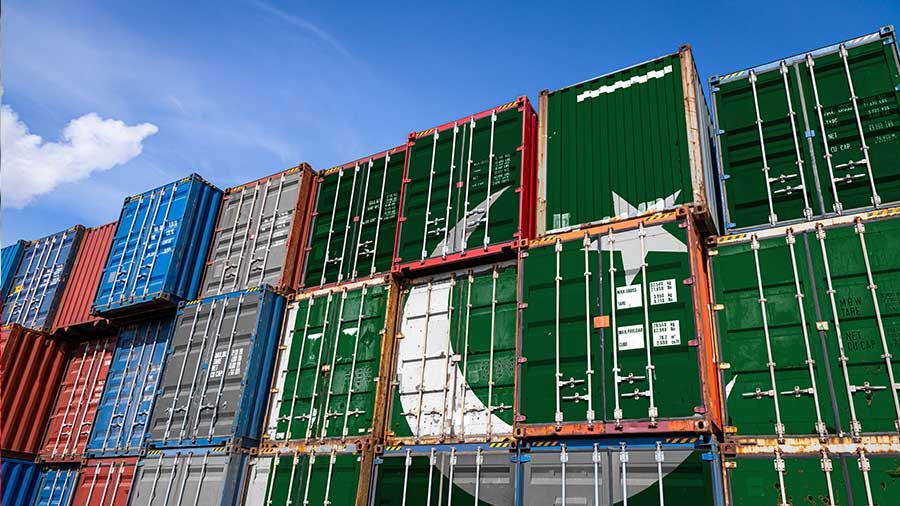 Pakistan and Thailand will hold political consultations at the secretary level as well as organise meetings of the Joint Economic Commission to further bolster economic relations between the two nations, announced Thailand Consul General in Karachi Thatree Chauvachata.

Talking to business community at the Faisalabad Chamber of Commerce and Industry (FCCI), the envoy expressed satisfaction over the political, economic and diplomatic ties between the two countries.

He told businessmen that Pakistan had been actively participating in the Asian Cooperation Dialogue while Thailand also supported Pakistan’s entry into the Asean Regional Forum.

Talking about trade relations, he said Pakistan was one of Thailand’s significant trade and commerce partners. In 2019, bilateral trade between the two countries jumped to $1.47 billion.

“Thailand exported goods and services worth $1.17 billion to Pakistan, which included automobiles, crude oil, chemicals, rubber products, machinery and polymer,” he said. “On the other hand, Pakistan’s exports to Thailand increased 41.45% last year.”

The envoy said Pakistan ranked 36th in the list of Bangkok’s global trade partners, however, it enjoyed the second place in South Asia.

He added that four major Thai companies had already invested in Pakistan while another four were exploring avenues of investment in the country.

He pointed out that the two countries had been discussing a free trade agreement (FTA) since 2013 and voiced hope that the pact would be finalised swiftly.

Responding to a question, he revealed that Thailand was a major destination for tourists and last year around 80,000 Pakistanis visited Thailand for tourism.

“In 2004, both countries signed a memorandum of understanding on anti-terrorism and to curb other crimes,” he said. “The two countries also established a working group to further strengthen mutual cooperation for the exchange of intelligence-related and other information.”

He added that Thai government, through its Ministry of Foreign Affairs, had been offering annual international training courses, short courses and scholarships to various countries including Pakistan in the fields of economy, food security, public health and climate change.

The consul general recalled that 11 Pakistani officials received the training in 2018.

Speaking on the occasion, FCCI Senior Vice President Zafar Iqbal Sarwar highlighted that the bilateral trade balance was in favour of Thailand and urged Pakistani authorities to enhance exports, particularly of textile products, to balance the trade volume.

Talking about China-Pakistan Economic Corridor (CPEC) projects, Sarwar told the envoy that a large number of Chinese were regularly visiting Faisalabad and hence Thai airlines should start flights to Faisalabad from Bangkok.