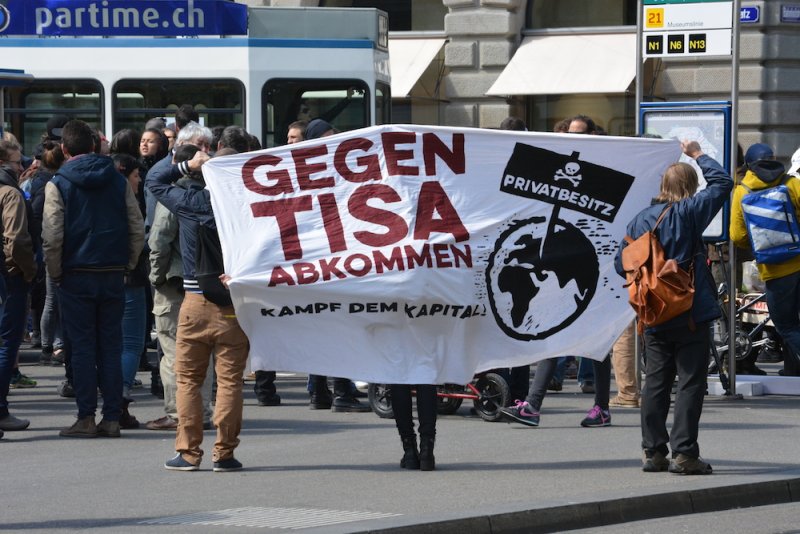 A massive trade in services deal is running into roadblocks from the European Union, drawing concerns from the United States and other negotiating countries that Brussels’ positions could kill the chances of wrapping up one of this year’s few real efforts at trade liberalization by the fall.

The 23 members of the Trade in Services Agreement finished the 19th round of negotiations Monday in Geneva, but not before hitting a rough patch over the EU’s limited market access offer, demands for an exemption on a broad category of "new services," and continued inability to engage in discussions on digital trade issues, government and business sources who attended the meetings said.

"There’s a lot of frustration with the EU this week, no question," a senior official involved in the talks said.

While others involved in the TISA talks dismissed the pressure on the EU as "negotiating rhetoric," they also acknowledge that the U.S.-EU battle lines are hardening in some major areas, including market access and digital trade rules.