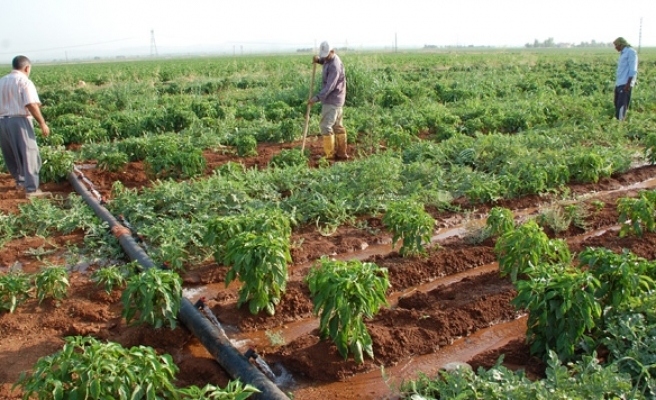 Turkey, Montenegro to focus on developing trade, investment as they broaden FTA agreement

Turkey and Montenegro inked a protocol to expand the framework of their free trade agreement Wednesday, which will pave the way for further development in bilateral trade and investments between the two countries.

"Together with this protocol, we will work on developing cooperation and investment opportunities in mutual trade. We aim to ensure that the increase in bilateral trade settles on a sustainable and solid ground," Pekcan said in her address at the ceremony.

She said they broadened the scope of the FTA that entered into force in 2010, which would maximize the friendship and fellowship between Montenegro and Turkey in terms of trade and economy.

Stressing that the entry into force of the FTA in 2010 led to a significant increase in trade, Pekcan said, "Turkey’s exports rose from $27 million to $79 million, while imports from Montenegro surged from $6 million to $24 million."

Pekcan said that they started the revision talks in December 2017 and completed the works in one-and-a-half years.

"Today, together with Montenegro, we will take a new and important step in developing and broadening the FTAs that we initiated with Bosnia-Herzegovina and Serbia in the Balkans. On this occasion, we believe that FTAs will make a significant contribution both to increasing the welfare level in the region and ensuring stability," she noted.

"We are going through a phase in which bilateral FTA has become more vital than ever. The main activities of the FTA, which we have expanded today, aimed at increasing the welfare level of the two countries, will be carried out by the business world of the two countries." She also underlined that they were ready to provide all kinds of support to the business world in these works.

For her part, Sekulic said they would like to expand the trade between Turkey and Montenegro. Pointing to Montenegro’s NATO membership, Sekulic said Montenegro was the first country on the list to enter the European Union.

Sekulic pointed out that Montenegro owned one of the fastest-growing economies among the EU members and Balkan countries for the last two years, adding the country’s economy would grow around 5 percent this year.

She further stressed that they would develop the tourism, economy and agriculture sectors in Montenegro. "The protocol we will sign today will be crucial on behalf of both countries, especially in terms of agriculture," Sekulic said.

"Therefore, people engaged in agriculture will be able to sell fast, cheap and good quality products. With the expansion of our existing FTA with Turkey, the businesspeople of each country will find good investment opportunities. We invite Turkish investors to our country."