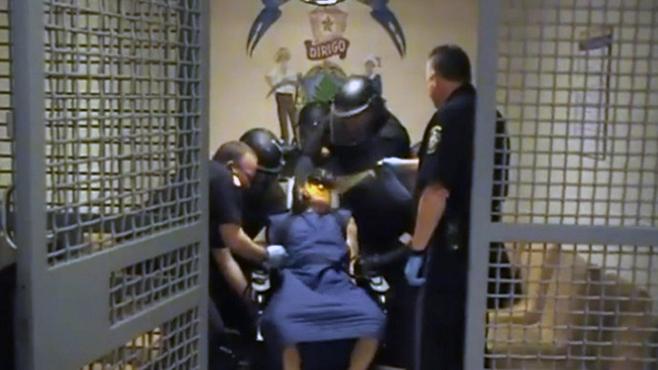 United Nations Independent Expert Alfred de Zayas Thursday urged the UN system and Governments across the world to radically reform the international investment regime by putting an end to free trade and investment agreements that conflict with human rights treaty obligations. In his full-length report to the Human Rights Council, he also called on States "to conduct human rights, health and environmental impact assessments before and after entering into bilateral and multilateral investment agreements."

"Over the past decades free trade and investment agreements have had adverse impacts on the enjoyment of human rights by interfering with the State’s fundamental functions to legislate in the public interest and regulate fiscal, budgetary, labor, health and environmental policies," said de Zayas, the first UN Independent Expert on the promotion of a democratic and equitable international order.

In his report, the expert deplores the paradox resulting from assuming conflicting treaty obligations. "States that ratify human rights treaties also enter into agreements that prevent them from fulfilling their human rights obligations. Revision of the investment treaties must ensure that in case of conflict, human rights prevail," he noted.

In his report, the expert observes that: "This dispute settlement mechanism has mutated into a privatized system of ’justice’, incompatible with article 14(1) of the International Covenant on Civil and Political Rights, whereby three arbitrators are allowed to override national legislation and the judgments of the highest national tribunals, in secret and with no possibility to appeal. This constitutes a grave challenge to the very essence of the rule of law".

The human rights expert also reveals in his report that the population is often not aware of these challenges, simply because it is excluded from the elaboration and negotiation of these treaties. Parliamentary adoption must follow public debate and must not be fast-tracked. "All trade and investment agreements — existing and future — must represent the democratic will of the people in exercise of their right to public participation," he says.

The expert urges the Human Rights Council to systematically examine the adverse human rights impacts of bilateral and multilateral free trade and investment agreements, and to refer the clash between the international investment regime and the human rights regime to the UN General Assembly for discussion and settlement.

Zayas also recommends that the International Court of Justice issue an advisory opinion clarifying that in case of conflict between human rights treaty obligations and investment treaties, priority must be given to human rights.