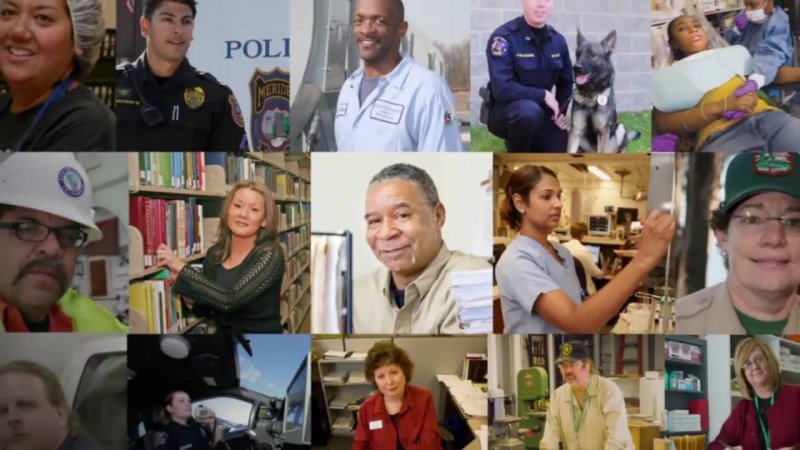 Today, Thursday, 15 September 2016, 11:00am CEST, on the eve of new negotiations, WikiLeaks releases new secret documents from the controversial Trade in Services Agreement (TiSA) currently being negotiated by the US, EU and 22 other countries that account for over 2/3rds of global GDP.

TiSA is often considered the "little" brother of the two "big" trade agreements TPP or TTIP - but this view seems more and more inappropriate, as the global economy is shifting towards a service-oriented/based economy. According to the World Bank, world-wide trade in services in 2015 was around 13% of the global GDP; for the EU it is even twice that figure (around 24% of its total GDP). But it is not just these numbers alone that prove that the TiSA negotiations deserve a much higher attention in the public discussion as they currently have:

Successful opposition mounted to TPP and TTIP by a broad spectrum of actors - from movements, to farmers, to elites - means the neo-liberal lobby now places it hopes in TiSA as the vehicle for rewriting global rules and for securing a charter of corporate rights behind closed doors. The TiSA core text is not the main site of dissent, because it is designed to re-insert back into the WTO. It does reveal two major points of disagreement (most-favored nation treatment and domestic regulation) which are important because the US and EU are facing off on issues that are critical. The major disagreements that are likely to prove most problematic are occurring off stage in the annexes.

The published documents are from June and July 2016, document the state of negotiations before and after the previous TiSA round. By comparing the TiSA Core Text and the corresponding Annexes with previous releases of the same documents from WikiLeaks, the public can gain insight into how governments and negotiators shift positions on certain aspects of the text over time. This is also reflected in the three analysis documents that express the expert opinions on selected chapters and annexes of TiSA.

This release comes just days before the next TiSA negotiation round begins on September, 19th 2016 in Geneva. The publication of additional TiSA documents is planned for the near future.

Leaked documents can be found here