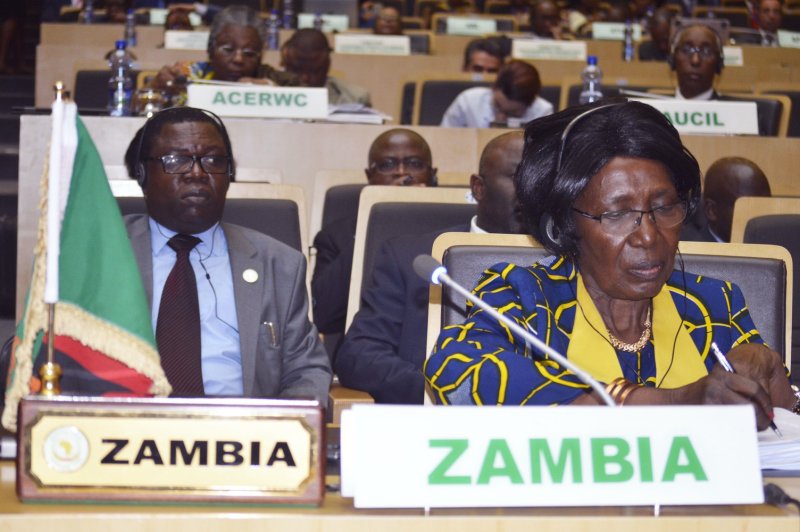 Zambia did not sign the African Continental Free Trade Area (AfCFTA) as it was still conducting internal negotiations on some protocols in the agreement, a Zambian official said Thursday.

On Wednesday, 44 African countries signed the agreement to launch the AfCFTA during an extraordinary summit of the African Union (AU) in Kigali, Rwanda.

He said in a statement that Zambia had negotiated the protocol on goods and services and the dispute settlement mechanism, while the remaining protocols, including on trade competition, investment and the intellectual property, were yet to be negotiated.

The minister, however, said the signing of the declaration shows that Zambia stands with all other African countries in the quest to improve intra-Africa trade.

Meanwhile, Zambia’s commerce, trade and industry minister Christopher Yaluma said in the same statement that Zambia will not sign the protocol on the free movement of people as the country was not ready for it.

He said the government would only engage in treaties that had a positive bearing on Zambian people especially the youth and women.

The decision to form the AfCFTA was adopted in January 2012 during the 18th Ordinary Session of the Assembly of Heads of State and Government of the AU while negotiations were launched by the AU in 2015.

The AfCFTA was aimed at creating a single continental market for goods and services with free movement of businesses and investments.

According to the AU, this will pave the way for the establishment of the Continental Customs Union and the African Customs Union.

The AfCFTA could create an Africa market of over 1.2 billion people with a GDP of 2.5 trillion U.S. dollars.

The agreement, after being signed, will be submitted for ratification by state parties before it can enter into force.