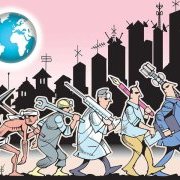 India to step up free trade agreement talks despite self-reliance mantra
15-Jun-2020 Financial Express
India hasn’t shunned efforts to forge “balanced” trade agreements despite renewed push for self-reliance, and talks with key partners, including the US, the EU and Australia, will gain momentum once the impact of the pandemic wanes considerably. 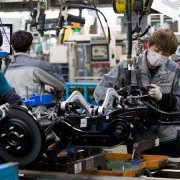 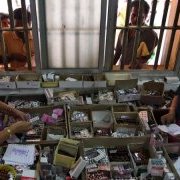 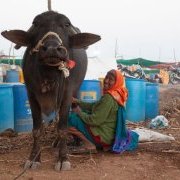 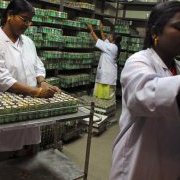 Boosting bilateral trade with Norway, India to sign agreement on Tuesday
9-Jan-2019 The Wire
India and the European Free Trade Association (EFTA) countries are working on the nuts and bolts of their free trade agreement 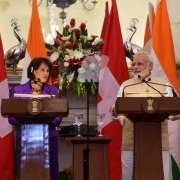 Swiss Prez to discuss trade pacts with PM Modi in Davos
19-Jan-2018 Money Control
The two leaders will also discuss, among other trade and business matter, the envisaged free trade agreement between India and the European Free Trade Association (EFTA), of which Switzerland is a member. 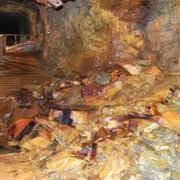 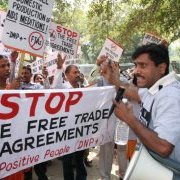 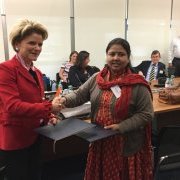 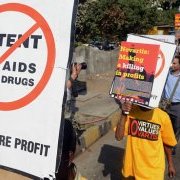 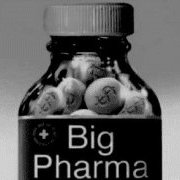 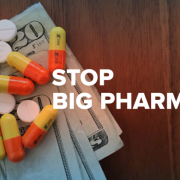 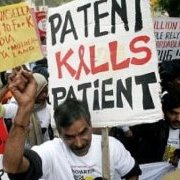 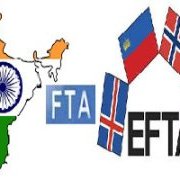 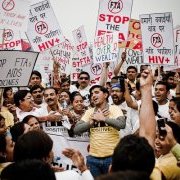 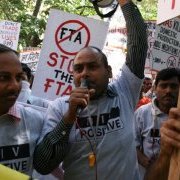 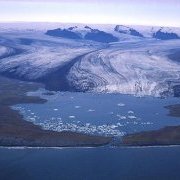 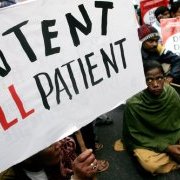