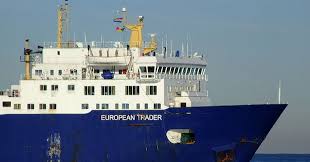 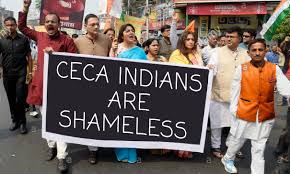 RCEP trade pact in India’s interest as it gives access to Chinese market, Australia says
18-Jul-2019 The Print
New Delhi should embrace the Regional Comprehensive Economic Partnership (RCEP) to have effective access to the Chinese market that it is now lacking, the Australian High Commissioner to India Harinder Sidhu told ThePrint Tuesday.

Civil society criticizes secretive Asia-Pacific free trade negotiations
9-Jul-2019 Devex
CSOs and other observers of the trade agreement have needed to rely on leaked 2015 documents to get a picture of what was on the table for discussion and whether there were protections offered to vulnerable communities and the environment.

PM hopes for Aust-EU trade deal progress
2-Jul-2019 SBS
Prime Minister Scott Morrison says Australia wants to get into the "meaty section" of trade discussions with the European Union as soon as possible.

Australia hosts RCEP talks to promote free trade
28-Jun-2019 Xinhua Net
Trade officials from 16 nations across the Asia-Pacific region will sit down in the Australian city of Melbourne on Friday, to negotiate the terms of RCEP.