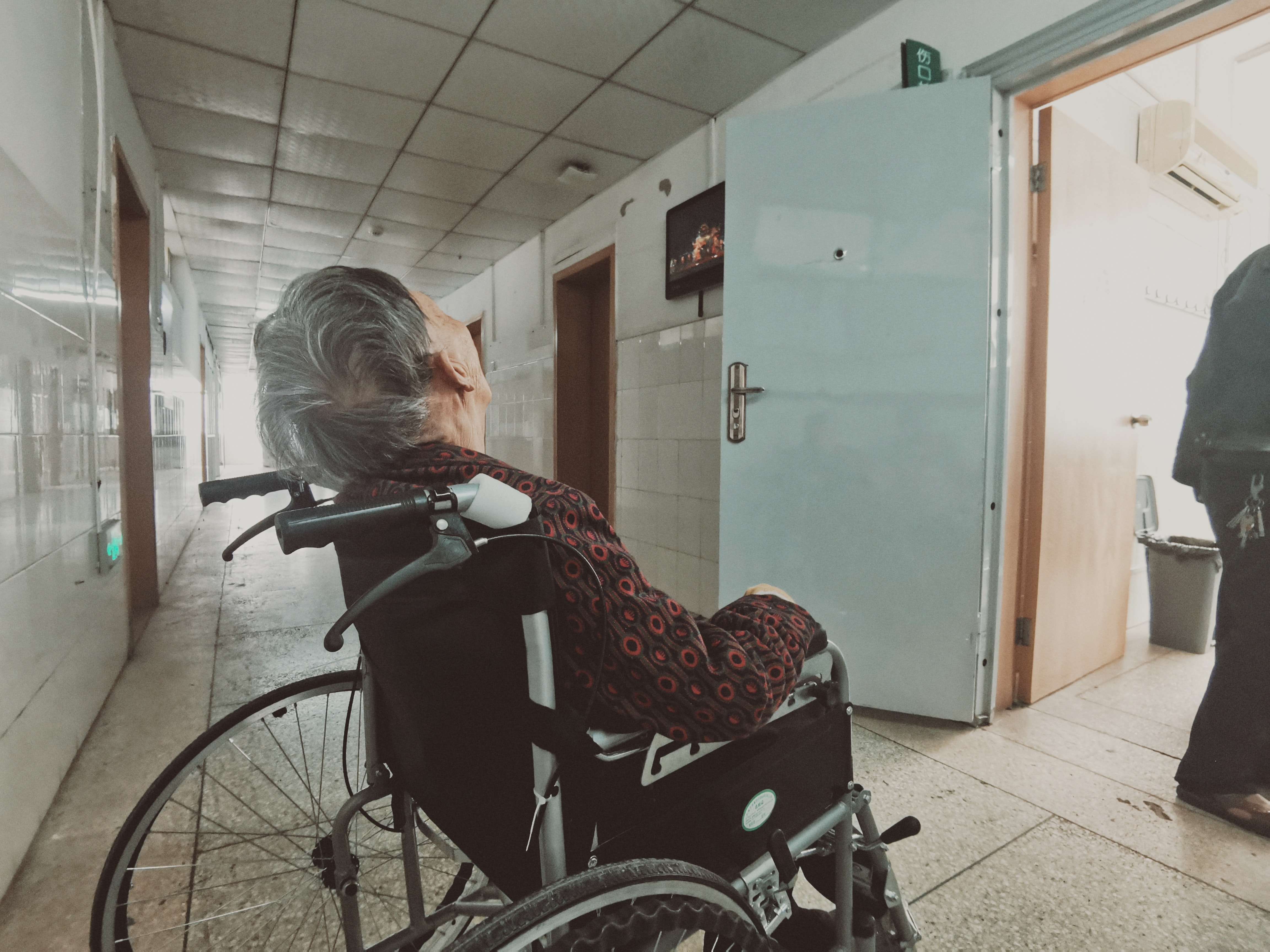 How a new trade deal could make it harder to improve life for Australians in aged care
29-Jul-2021 The Conversation
When negotiations for the RCEP began in 2012, the aged care industry in Australia was dominated by local not-for-profits. The sector is now dominated by for-profit providers, with a jointly-owned Singapore company, Opal, one of the largest. 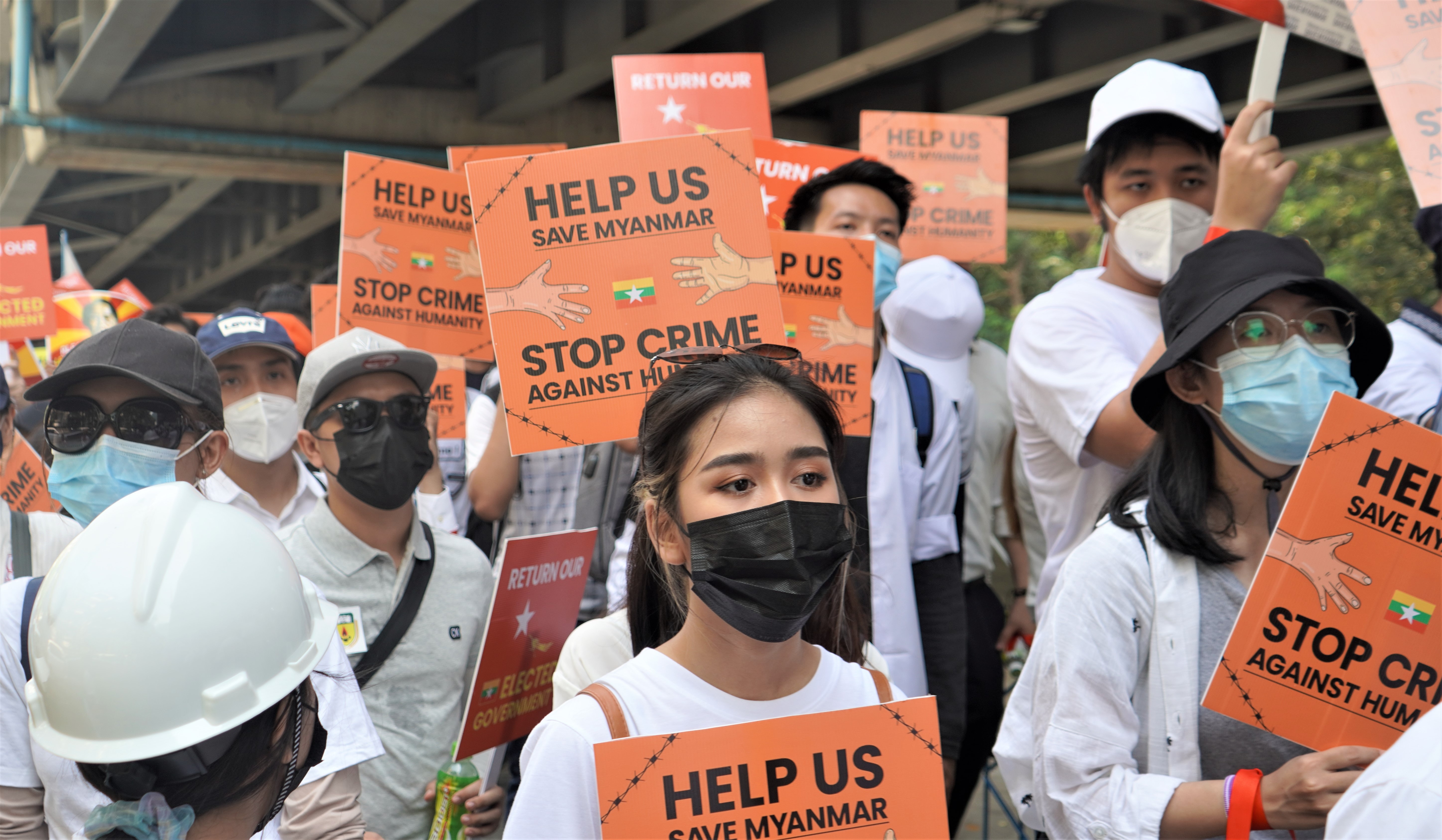 RCEP agreement will legitimise military dictatorship in Myanmar and fails to provide benefit to Australian workers
28-Jul-2021 Mirage News
The ACTU has called on the Morrison Government not to ratify the Regional Comprehensive Economic Partnership (RCEP) agreement, which includes Myanmar’s military junta, at today’s JSCOT inquiry.
Farm antibiotics use and new trade deals
12-Jul-2021 Poultry World
Concerns about excessive use of antibiotics in the Australian poultry and livestock sectors has prompted an alliance of UK medical, environmental and animal welfare organisations.
Australia trade deal to be drafted by year end, Truss says
8-Jul-2021 Yahoo
The final trade deal with Australia will be fully drafted by the end of the year, International Trade Secretary Liz Truss has said.
NZ gunning for dairy access in UK FTA
7-Jul-2021 Yahoo
New Zealand is expected to follow Australia’s lead and ink an in-principle trade deal with the UK next month as it negotiates its post-Brexit economic future.
Animal welfare standards still an issue despite UK FTA
5-Jul-2021 Sheep Central
Australia’s ongoing use of animal welfare practices banned in other countries will continue to cause difficulties in trading relationships.
Prairie makes a claim against Polish government
29-Jun-2021 Mining Weekly
Prairie Mining has filed a £806-million statement of claim for compensation against the Republic of Poland as part of its ongoing international arbitration claims. 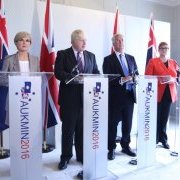 Publication of Australia-UK FTA Agreement in Principle and exclusion of ISDS welcome, but still much we don’t know
28-Jun-2021 AFTINET
The agreement in-principle does not give detailed information about the up to 30 chapters which are still being negotiated behind closed doors, and the full text will not be released until after it is signed.
Industry alarmed at details of Australia/UK trade deal
17-Jun-2021 County Times
The farming industry has raised serious concerns over a new trade deal between the UK and Australia, fearing it could harm British farmers’ livelihoods.
Australia and UK finalise free trade deal
16-Jun-2021 Canberra Times
Australia Prime Minister has hailed a free trade deal with the United Kingdom as the most comprehensive and ambitious in Australia’s history announced the deal on Tuesday after sealing an in-principle agreement over dinner overnight.
India and Australia in talks to revive negotiations for a free trade agreement
7-Jun-2021 Swarajya
In a sign of further deepening of the strong bilateral ties, India and Australia could soon resume the parleys regarding a free trade agreement as per the details shared by Australian High Commissioner to India Barry O’Farrell.
Malaysia, New Zealand agree to advance work on ASEAN-Australia-NZ FTA, says Azmin Ali
7-Jun-2021 The Edge Markets
Malaysia and New Zealand have agreed on upgrading the regional ASEAN-Australia-New Zealand FTA (AANZFTA), which is undergoing a comprehensive review, Senior Minister cum International Trade and Industry Minister Datuk Seri Mohamed Azmin Ali said.
FM, his Australian counterpart discuss progress on TIFA
4-Jun-2021 The Financial Express
Bangladesh and Australia are in discussion to sign a Trade and Investment Framework Agreement (TIFA) as the two countries want to take the relations to a new height shifting from development assistance to trade and investment.
UK, Australia hold further talks in bid to strike trade deal within weeks
3-Jun-2021 Reuters
Britain and Australia held another round of talks to progress a free trade deal, the British envoy said, as both countries seek to strike an agreement in mid-June.
Farmers’ opposition to UK-Australia trade deal grows
2-Jun-2021 BBC
Opposition among UK farmers is growing towards a trade deal close to being concluded with Australia. They say there are no meaningful safeguards in place to stop farmers being undercut by cheap imports. 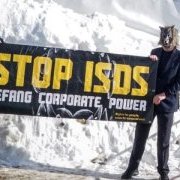 Final UK FTA talks on corporate rights to sue governments alarm community groups
31-May-2021 AFTINET
We call on the Australian Government to exclude ISDS from the Australia-UK FTA as has been done in the Australia-EU FTA and the RCEP.
Alarm at secret court scheme in UK-Australia trade deal
31-May-2021 The Guardian
Campaigners concerned by controversial plans for tribunals where firms can seek compensation for effect of government policies.
Taiwan calls on Australia to restart free trade agreement talks
31-May-2021 The Epoch Times
Taiwan wants the Australian government to resume free trade agreement talks after they were halted several times from pressure by Beijing.
Farmers to protest against Australia tariff-free trade deal
28-May-2021 Farmers Weekly
Fed-up farmers are preparing to stage protests over UK government plans to sign tariff-free trade deals with Australia and other countries, which they fear could lead to a flood of cheap food imports.
Truss’s naivety on trade with Australia could leave the UK exposed
25-May-2021 The Guardian
If the UK agrees to Australia’s demands for no tariffs on agriculture, it sets a dangerous precedent for other, bigger deals
0 | 20 | 40 | 60 | 80 | 100 | 120 | 140 | 160 | ... | 1380
Subscribe to bilaterals.org weekly