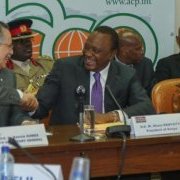 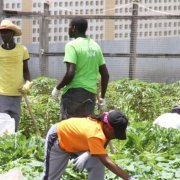 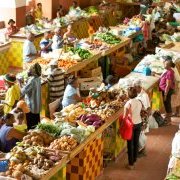 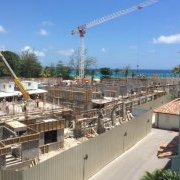 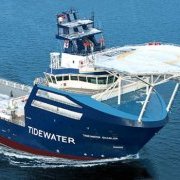 Venezuela loses annulment of Tidewater expropriation ICSID award
2-Jan-2017 Latin American Herald Tribune
The annulment committee formed by the World Bank’s ICSID has ruled that Venezuela must pay oil services company Tidewater $37 million for the expropriation of its ships and rigs in 2009. 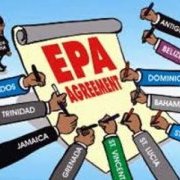 Barbados: EPA not at full potential
19-Feb-2015 Nation News
More than six years after the signing of a controversial Economic Partnership Agreement between the European Union and CARIFORUM, Barbados and other participating countries are “struggling” to make it work. 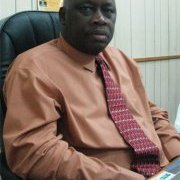 Agricultural body raises concern about new CARICOM-Canada agreement
13-Apr-2010 Barbados Advocate
The Barbados Agricultural Society is closely watching the ongoing negotiations for the new Canada-CARICOM trade and development agreement, as it is concerned about the potential devastating impact that such an agreement can have on the regional and local pork industries.
Barbados and BLEU sign investment treaty
5-Jun-2009 Caribbean Net News
Barbados and the Belgium-Luxembourg Economic Union (BLEU) now have a Bilateral Investment Treaty (BIT).
Trade Unions told to recommit themselves to protecting poor and underprivileged in society
20-Sep-2008 CBC
The President of the National Union of Public Workers says the Barbados trade union movement missed a golden opportunity to make its views known on the proposed economic partnership agreement between Caricom and the European Union.
Backing out
22-Aug-2008 The Nation
Barbados Prime Minister David Thompson has called for an urgent meeting of the CARICOM heads of government ahead of the scheduled September 2 signing of the Economic Partnership Agreement.
’Bad deal’
9-Aug-2008
They failed us! That’s what governments, intellectuals and trade unions in CARIFORUM (CARICOM and the Dominican Republic) who negotiated the Economic Partnership Agreement with the European Union did to this region, says James Paul, of the Barbados Agricultural Society.
BANGO petitioning for better EPA deal
16-Jul-2008 The Nation
The Barbados Association of NGOs (BANGO) is seeking 5 000 signatures for a petition calling on Government to work out a better Economic Partnership Agreement (EPA) with Europe.
Girvan: EPA bad deal for region
4-Apr-2008
The devil is in the detail. That is how former secretary general of the Association of Caribbean States, Professor Norman Girvan, has described the Economic Partnership Agreement (EPA) between the European Union (EU) and CARIFORUM countries (CARICOM and Dominican Republic).
Barbados government to review EPA
24-Feb-2008
Barbados’ Prime Minister has expressed reservations about the Economic Partnership Agreement (EPA) which CARICOM will sign with Europe in April, and he says he’s given instructions for his government to review the deal.
ACP/EU call to put back EPA deadline
23-Nov-2007
Strong support for extension of the negotiating deadline for a series of Economic Partnership Agreements (EPAs) between Europe and 79 African, Caribbean and Pacific (ACP) states has come from the Joint Assembly of the European Union and the ACP countries.
’Much more’ still after US talks
1-Jul-2007 The Nation
Caribbean leaders have virtually secured an agreement from President Bush and many of the movers and shakers on Capitol Hill that they would work together, not only to extend the duty free provisions of the Caribbean Basin Economic Recovery Act and the benefits of the trade promotion legislation, but modernise and expand their partnership to include services and other vital economic sectors.
Deadline drawing near ... for negotiations in Economic Partnership Agreement with Europe
12-Jun-2007
Barbados and other developing countries negotiating an Economic Partnership Agreement (EPA) with Europe are -struggling- to meet the year-end deadline.
0 | 20
Subscribe to bilaterals.org weekly