With the new House bill, even Obama might not want the Obama trade agreement
19-Jun-2015 Think Progress
The Republican-led US House of Representatives voted to give President Obama authority to negotiate trade agreements, passing the so-called fast-track bill with the assistance of just 28 House Democrats on Thursday. The Trade Promotion Authority (TPA) bill, which was decoupled from a labor program, will now go back to the Senate for approval. 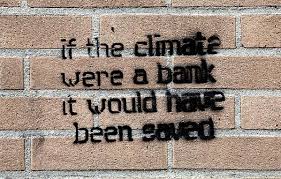