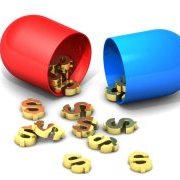 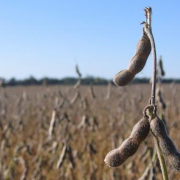 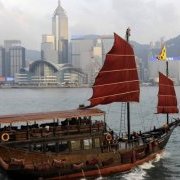 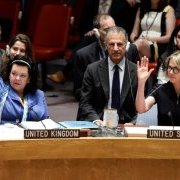 UK ready for US trade talks
28-Apr-2020 Politico
The UK is “actively discussing” with USTR and the Commerce Department how to move quickly on bilateral trade talks, the UK’s new ambassador to the US said. 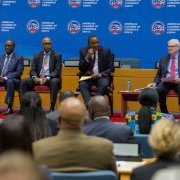 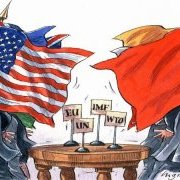 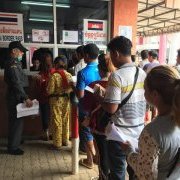 Thailand loses US free trade benefits worth billions of baht
27-Apr-2020 The Thaiger
Thailand loses duty free access for 42.2 billion baht in exports to the US market from today, unless the kingdom committed to labour rights reforms. 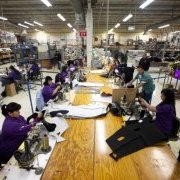 Mexico eyes agreement to end virus-induced disruptions to US-Mexico supply chains
24-Apr-2020 Reuters
Lopez Obrador said the government was reviewing the matter in the context of the entry into force of the United States-Mexico-Canada Agreement, a trade deal due to replace the 1994 NAFTA. 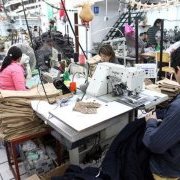 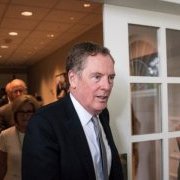 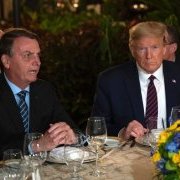 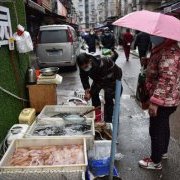 Trump threatens China as trade deal quietly crumbles
21-Apr-2020 CNN
As Donald Trump ups the pressure on China regarding coronavirus, the hard-fought trade deal between the two countries is falling by the wayside. 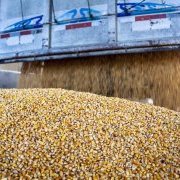 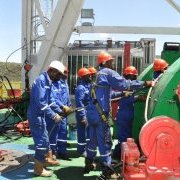 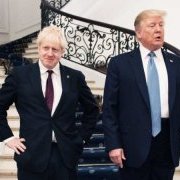 US, UK halt trade talks indefinitely due to COVID-19 pandemic – report
10-Apr-2020 Sputnik
The UK delegation, led by International Trade Secretary Liz Truss, was scheduled to fly to the United States in the week of 23 March. 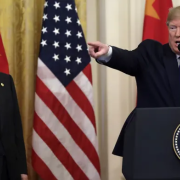 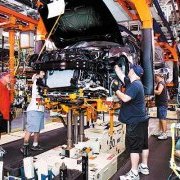 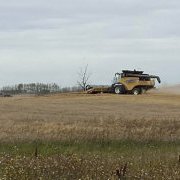 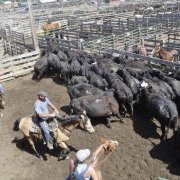 USDA, USTR cite progress on farm provisions of U.S.-China trade deal
25-Mar-2020 Yahoo
The United States and China have made progress in implementing the agriculture-related provisions of a Phase 1 trade deal that took effect on Feb. 14, the USDA and USTR said. 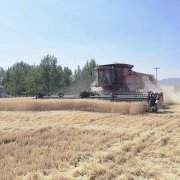