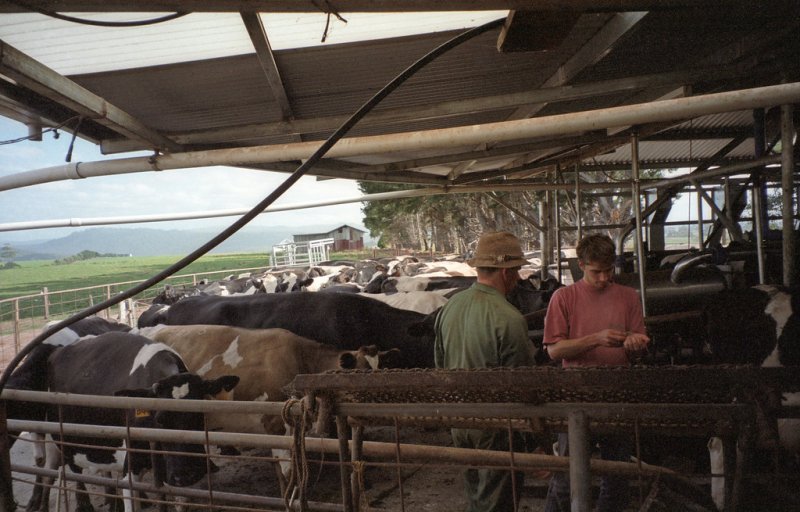 Revenue loss from free trade with Australia, NZ feared
2-Jul-2009 Business World
The Philippine government could lose as much as P600 million annually in foregone revenues if tariffs on dairy products are removed under the Association of Southeast Asian Nations-Australia-New Zealand Free Trade Agreement (AANZFTA), an industry group said yesterday.
RP set to ratify free-trade pact with Australia, New Zealand
22-Jun-2009 Business Mirror
While not part of the official AANZFTA negotiations, the Philippine government is preparing to ratify the free-trade agreement it signed as a member of ASEAN with the governments of Australia and New Zealand.
Now not the time to be signing away NZ’s sovereignty
3-Apr-2009
At a time when New Zealand needs the flexibility to respond to pressing domestic economic priorities, and with fresh questions being raised in Australia about the value of their free trade agreements, now was not the time to be signing away New Zealand’s economic sovereignty, Professor Jane Kelsey told a select committee this morning considering the ASEAN-Australia-New Zealand free trade agreement.
Our FTA with South-East Asia labelled ’mediocre’
3-Apr-2009
Australia’s biggest ever free trade agreement has been branded as mediocre by one of the first detailed reviews of the deal. 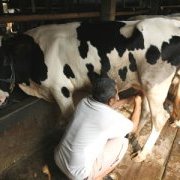 Govt gears up to limit free trade deal adversities
16-Mar-2009 Jakarta Post
Indonesia is preparing massive financial and technical support for meat and tropical fruit businesses in a bid to cash in on ASEAN’s free trade deals with Australia and New Zealand.
New trade deal falls ’well short’: Truss
13-Mar-2009 S&L
The new ASEAN-Australia-New Zealand Free Trade Agreement falls well short of what could be considered a good deal for Australian industry, according to the Shadow Minister for Trade, Warren Truss.
Not much free about this “free” trade agreement
6-Mar-2009 Global Trade Watch
What right does the Australian government have to impose a free trade agreement on the peoples of ASEAN, without any sort of systems in place to represent their views or interests (rather than the views or interests of their rulers) in negotiations? And how many Australians want a free trade agreement with vicious, murderous regimes like Burma’s military junta anyway?
Law professor criticises new FTA
2-Mar-2009 TVNZ
A new 12-member free trade agreement between New Zealand, Australia and the 10 ASEAN countries has not got everybody’s stamp of approval. The agreement has been welcomed by groups such as Federated Farmers of New Zealand. However, Auckland University law professor Jane Kelsey says negative aspects of the agreement are being ignored.
Trade deal signed at ASEAN summit
1-Mar-2009 Al Jazeera
Australia and New Zealand have signed a free trade agreement with the Association of Southeast Asian Nations (ASEAN) — one of Asia’s largest trade arrangements.
ASEAN to sign trade pact with Australia, NZ
27-Feb-2009 IHT
Southeast Asian economic ministers signed two pacts on trade and investment Thursday and plan to ink a free trade pact with Australia and New Zealand at an annual summit, where they have vowed to resist protectionism amid the global economic slump.
0 | 10 | 20 | 30 | 40 | 50 | 60