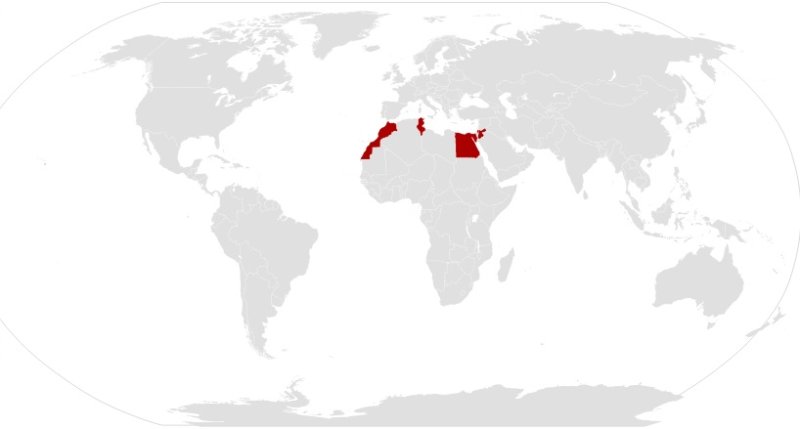 The Agadir Agreement is a free trade agreement between Egypt, Jordan, Morocco and Tunisia. Named after the Moroccan city of Agadir, where the process to set up the pact was launched in May 2001, it was signed in Rabat in February 2004 and came into force in March 2007.

The Agadir Agreement is open to further membership by all Arab countries that are members of the Arab League and the Greater Arab Free Trade Area, and linked to the EU through an Association Agreement or an FTA. Its purpose is to facilitate integration between Arab states and the EU under the broader EU-Mediterranean process, but it has other ramifications as well.

One important feature of the Agadir Agreement is that it uses the EU’s rules of origin. These are at odds with US rules of origin, which makes it difficult for countries in the Mediterranean and the Middle East to apply one and the other in their trade relations with the two competing power blocs. The EU allows its Mediterranean FTA partners to cumulate value-added. This means that it turns a blind eye to where value was added, for the purpose of preferential tariffs, as long as it was in an FTA partner country. The US, apart from special arrangements like those applying to export processing zones, only considers value added domestically in the country exporting to the US. These conflicting regimes give the EU an advantage in its competition with Washington to secure a Euro-Mediterranean FTA as a counter-force to the US-Middle East FTA.

Barely two weeks after it entered into force, conflicts between the Agadir Agreement and the US-Morocco FTA emerged. Under the US FTA, Morocco agreed to refrain from lowering tariffs on certain agricultural imports from third parties that are not net exporters of those products. This is bound to affect Arab countries who were expecting to sell farm products tariff-free to Morocco under the Agadir deal.

In November 2008, the members of the Agadir Agreement signed a protocol on trade in textiles. Overall, though, the impact of the deal as seen by business executives and politicians has been "below expectations".

In 2016, after six years of inactivity, the agreement was revived. In April, Lebanon and Palestine joined the trade pact. Five protocols and two memorandums were also signed. 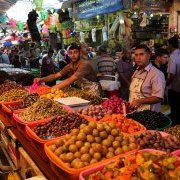