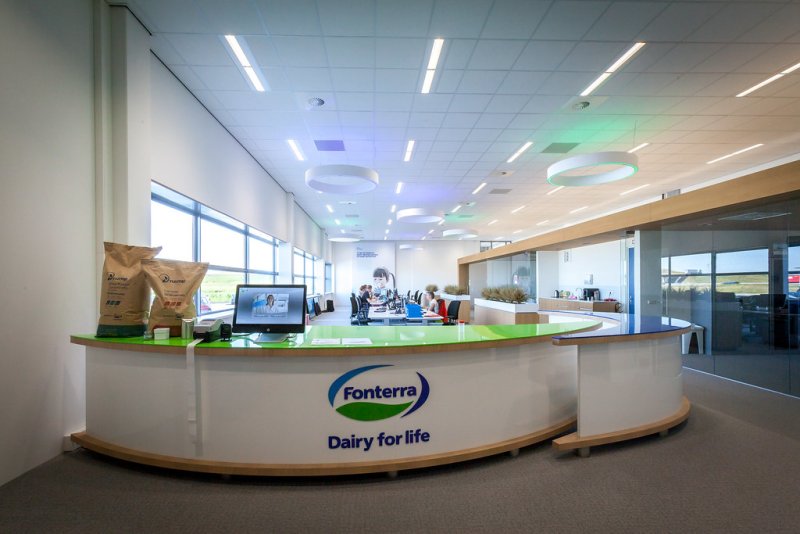 – weak food safety and environmental standards behind China’s agricultural exports to NZ, which are bound to multiply because of the deal;
– the labour conditions and lack of rights that Chinese workers are subject to, which the FTA does not address;
– China’s broader human rights record, including the repression in Tibet;
– the ability of Chinese corporations to now sue the New Zealand government if it were to restrict, in any way, Chinese trade or investment on grounds relating to labour rights, environmental standards or health concerns; and
– the inability of New Zealand’s fruit and vegetable producers to compete with the influx of Chinese imports, given the lower wages in their production costs.

Little benefit for China in NZ free trade arrangement, says Chinese Association
22-Jan-2008 NZ Herald
Kai Luey, president of the New Zealand Chinese Association, says China is using its first free trade agreement as a "guinea pig" to deals with other countries while New Zealand’s dairy industry will be the big winner from the pact.
NZ: Formal talks end on free trade with China
21-Jan-2008 Radio New Zealand
New Zealand Trade Minister Phil Goff says formal talks have now ended on a free trade deal with China. He says all outstanding issues have been resolved after 15 rounds of negotiations. Negotiators will now work their way through about 1000 pages of text before the deal goes to Cabinet for approval. 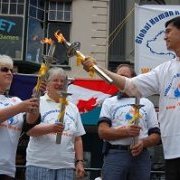 NZers raise concerns over free trade with China at global rights event
1-Jan-2008 Epoch Times
Christchurch supporters of the Human Rights Torch Relay are asking how New Zealand can consider a Free Trade Agreement (FTA) with China — a regime facing allegations of large-scale genocide and organ harvesting.
China trade deal on track for April - Clark
21-Nov-2007 Stuff
New Zealand is on track to complete a "high quality and comprehensive" free trade deal with China by April next year, Prime Minister Helen Clark says. For China, "it’s not so much a question of what they agree with New Zealand . . . It’s a question of what that then means for negotiations with the European Union or the United States down the track" she added.
Chinese wall on free trade
13-Nov-2007 NZ Herald
New Zealand negotiators are gearing up for final talks in Wellington, where vital trade-offs will be made so that a deal can be signed with China at top political level before the end of next April.
Amnesty: NZ too scared to push rights with China
16-Oct-2007 Epoch Times
New Zealand negotiators have been accused of being ’too scared’ to bring up human rights with China’s communist officials during free trade discussions.
NZ-China trade deal said 2 years away
11-Jul-2007
New Zealand hopes to wrap up a comprehensive free trade agreement with China by mid-2009 — a year later than scheduled — Prime Minister Helen Clark said Tuesday.
NZ leads race to China trade deal
19-Jun-2007
Rows of container cranes dominate the hazy skyline of Yantian. The port, in China’s southern Guangdong province, is the world’s fourth busiest - despite few New Zealanders probably even having heard of it.
Labour sacrifices free speech for trade deal
27-Mar-2007
Last night’s exclusion of an accredited journalist from a Beehive photo opportunity with the Michael Cullen and the Deputy Premier of China Zeng Peiyan, because Chinese officials thought the journalist was a “problem”, shows that the Government is so desperate for a trade deal with China that it will sacrifice free speech in New Zealand to get it, says the Green Party.
Clark: NZ glad to promote FTA agreement with China
27-Mar-2007
New Zealand Prime Minister Helen Clark said Tuesday New Zealand is willing to promote a free trade agreement with China as early as possible.
0 | ... | 30 | 40 | 50 | 60 | 70 | 80 | 90 | 100 | 110 | 120
Subscribe to bilaterals.org weekly