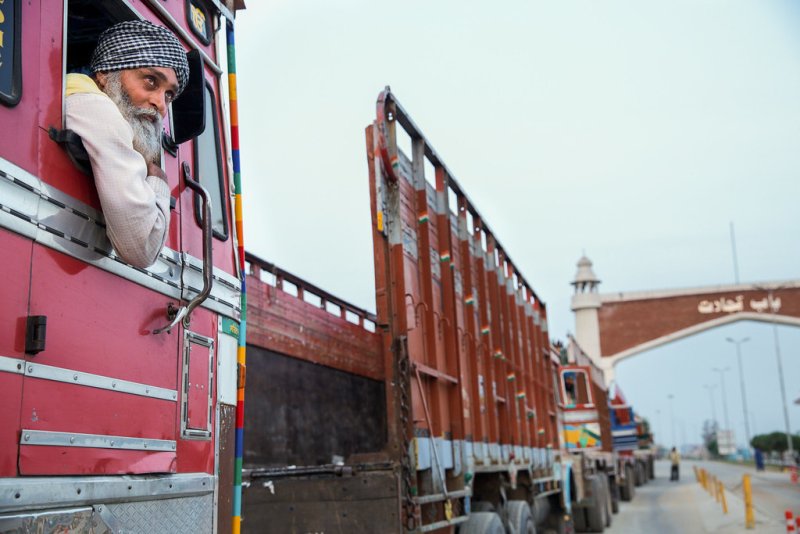 US FTAs could hit Pak gains in exports: ADB
18-Apr-2006
The Asian Development Bank (ADB) has cautioned that free trade agreements between the US and many of Pakistan’s competitors in clothing exports as well as the trade diversion effect of the May 2005 inclusion of 10 East European countries in the EU (itself one of the top three T&C exporters), could affect the country’s potential gains in exports.
US unwilling on increased market access for textiles
16-Apr-2006 Daily Times
The United States is reluctant to give increased market access for textile to Pakistan and has conveyed that any new trading arrangement that could be finalized between the two countries would be minus textile, a senior official told the Daily Times on Saturday.
Pakistan, US agree to conclude BIT soon
14-Apr-2006 Daily Times
Pakistan and United States on Thursday agreed to conclude Bilateral Investment Treaty (BIT) as early as possible.
Joint study group to initiate Pakistan-Canada FTA
4-Apr-2006 Daily Times
Steps are under way to set up a Pak-Canada Joint Study Group for initiating Free Trade Agreement between the two countries, as the volume of two-way trade is not up to the mark in Pakistan and Canada.
Pakistan seeks US market access to fight extremism
29-Mar-2006 Reuters AltertNet
What Pakistan really needs to fight extremism is better access to US markets in order to create jobs, Pakistan’s Commerce Minister Humayun Akhtar Khan said.
Agreement on promoting investment in Pakistan
19-Mar-2006
A joint venture agreement between Brunei Investment Agency (BIA) and the government of the Islamic Republic of Pakistan was signed yesterday.
Pakistan, Canada to further enhance trade potentials
15-Mar-2006 Pakistan Times
Pakistan and Canada said they may soon start talks on a Free Trade Agreement.
Pak-US FTA to be finalized soon: Humayun Akhtar
7-Mar-2006
Commerce minister Humayun Akhtar Khan has assured that series of talks are underway and agreement between Pakistan and United States would soon be finalized to initiate free trade between the two countries.
Treaty may boost US investment in Pakistan
6-Mar-2006 Daily Times
The proposed Pakistan-US Bilateral Investment Treaty expected to be signed during President Bush’s visit to Pakistan may increase direct US investment by 8 to 9 percent.
Cabinet may approve new trade accord with Indonesia today
2-Mar-2006 Daily Times
The federal cabinet is expected to accord ex-post fecto approval to the signing of Framework Agreement between Pakistan and Indonesia on Comprehensive Economic Partnership (CEP) and its ratification on Thursday.
0 | ... | 400 | 410 | 420 | 430 | 440 | 450 | 460 | 470 | 480 | ... | 530