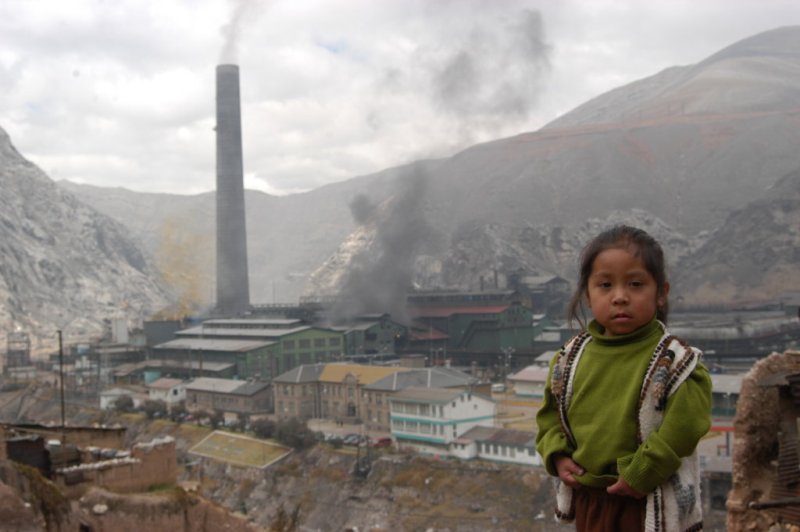 Peru to Cast Decisive FTA Vote
26-Jun-2006
The Peruvian congress is defining this week whether it ratifies or rejects the current controversial Free Trade Agreement (FTA) with the US, signed by both nations in April but still without legislative approval.
Peru’s Alan Garcia to revise free trade deal with the US
14-Jun-2006 Pravda
In a news conference in Lima last week, Garcia suggested one change he might seek would be to add language to discourage Peru’s importing of subsidized US crops.
Peruvians striking against FTA
8-Jun-2006
Peruvian grassroots organizations are beginning Thursday a strike against the Free Trade Agreement (FTA) with the US to avoid its ratification by Congress.
USITC releases report on impact of US-Peru FTA
8-Jun-2006 USITC
The US International Trade Commission released its report assessing the bilateral free trade agreement (FTA) that the President has entered into with Peru. The report provides an assessment of the likely impact of the FTA on the US economy and on specific industry sectors and consumers.
New Peruvian president-elect keeping Washington at arm’s length
7-Jun-2006 AP
President-elect Alan Garcia on Tuesday stressed his support for free markets and said he will vigorously court foreign investment for Peru, but he said he plans to renegotiate a trade accord with the United States signed by the outgoing government.
Peru strikes against US FTA
3-Jun-2006 Prensa Latina
Peruvian farmer, union and student organizations announced Friday a strike as of June 8 for an indefinite period against the Free Trade Agreement (FTA) with United States, to avoid its ratification in the Congress.
Peru’s Prime Minister says FTA with US fundamental
25-Apr-2006
Peru’s Prime Minister Pedro Paulo Kuczynski said on Tuesday it’s "absolutely necessary" for his country to pass the free trade agreement with the U.S as the deal will allow Peruvian textile and agricultural industries to grow.
US ag groups mount support for Peru TPA
24-Apr-2006 Farm Futures
The Agricultural Coalition for US-Peru Trade, comprised of 58 agricultural organizations, sent a letter last week to every member of US Congress urging support of the Peru Trade Promotion Agreement. The letter states that "PTPA sets a new and higher standard for future free trade agreements."
US-Peru free trade deal a step back for development
20-Apr-2006 Oxfam America
International aid organization Oxfam criticized today’s signing of the US-Peru Free Trade Agreement (FTA) in Washington, an agreement it says would do more harm than good for millions of Peruvians who live in poverty.
Tell Congress: oppose the US-Peru free trade agreement!
20-Apr-2006 Oxfam America
Oxfam has set up a web page where you can send letters to US Congress urging them to reject the US-Peru FTA, signed last week.
0 | ... | 30 | 40 | 50 | 60 | 70 | 80 | 90 | 100 | 110 | 120
Subscribe to bilaterals.org weekly