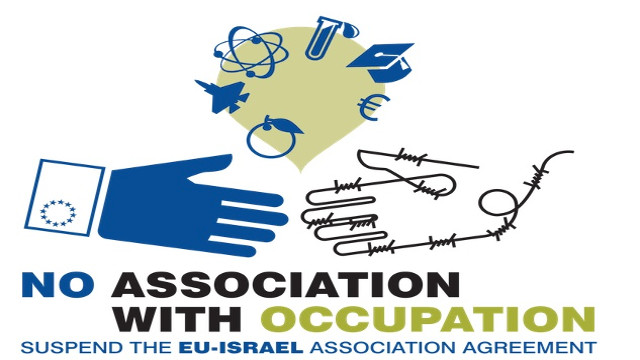 PLO Executive Committee member, Dr. Hanan Ashrawi expressed gratitude and appreciation to the 63 Members of European Parliament who called on the European Commission to suspend the EU-Israel Association Agreement ’unless Israel takes substantial and immediate steps to bring its conduct in line with international law.’

Ashrawi stresed that this significant measure of conscience constitutes a real commitment to a just peace and to the global rule of law.

"It has become a matter of urgency for Europe and other members of the international community to exhibit the political will necessary to stand up to Israel and its violations of international law and human rights."

Ashrawi called on the EU to translate this call into action, to implement its own legislation, to respect its own declared principles, and to hold Israel accountable for all Israeli violations in the course of its military occupation of Palestine.

It is time for the EU to reconsider its political and trade relations with Israel and agreements, including the EU-Israel Association Agreement which Israel has persistently violated."

On Tuesday, 63 influential cross-party members of European parliament have called for tough measures against Israel since its massacre of more than 2,300 Palestinians in Gaza last summer.