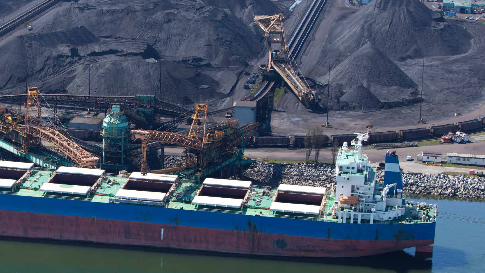 A dirty deal: How the Trans-Pacific Partnership threatens our climate

After more than five years of closed-door negotiations, the governments of Trans-Pacific Partnership (TPP) countries have finally released the text of the controversial pact. The TPP is a broad trade, investment, and regulatory agreement between the United States and 11 Pacific Rim countries. In its more than 6,000 pages of binding rules, the deal fails to even mention the words “climate change”—a clear sign it is not “a 21st-century trade agreement,” as some have claimed.

Beyond making no effort to combat climate disruption, the TPP would actually fuel the climate crisis. If approved, the pact would increase greenhouse gas emissions and undermine efforts to transition to clean energy.