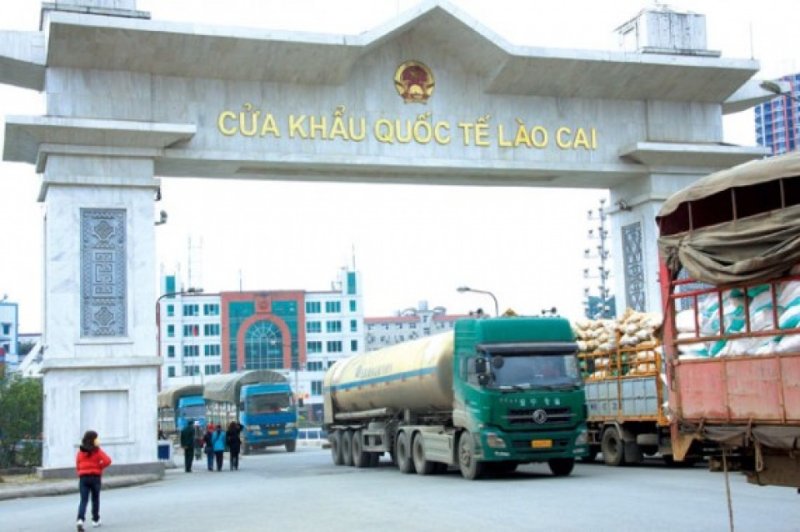 AEC 2025: Will The ASEAN Economic Community finally be realised?

As Asean turns 50 how much closer is it towards achieving economic integration? And can it do a better job of hastening reforms and binding Asean member states to their commitments at a time of increasing uncertainty and rising protectionist pressures globally?

The grouping fell short of its target of realising the Asean Economic Community (AEC) by the end of 2015, deferring 105 of its 506 measures. Asean declared that the AEC had been ‘established’ but not actually realised, and accordingly moved the deadline. A successor called the AEC Blueprint 2025 was adopted at the 27th Asean Summit in November 2015.

Asean’s greatest successes so far have been in tariff reduction. On average, member states have 96 per cent of their tariff lines at 0 per cent, and this share is expected to reach 98.7 per cent by 2018. Asean’s commitment to open regionalism has seen the original member states voluntarily multilateralise their tariff preferences, offering them to non-members alike.

Today, more than 70 per cent of intra-Asean trade travels at the most-favoured nation rate of zero. In this way, Asean’s greatest achievements may have less to do with what it mandates than with what it promotes indirectly through a longstanding commitment to openness.

But achievements in tariff liberalisation have been offset by — and partly driven — the rise in non-tariff impediments to trade, which increased from 1,634 to 5,975 between the year 2000 and 2015. Asean member countries also have more restrictive services policies in general than almost any other region in the world.

Pursuing behind-the-border reforms and policy harmonisation has proven the most difficult.

Seeking uniformity in regulatory rules remains challenging given the widely different levels of development, and as a result, its pursuit often clashes with national interests. The result has been delays in the implementation of specific initiatives as well as in the ratification of signed agreements and their alignment with national laws.

To remedy this the AEC Blueprint 2025 consists of five characteristics relating to increased integration, competition, connectivity, inclusion, and globalisation.

While there are similarities with the pillars of the original AEC Blueprint, the new blueprint focuses on more difficult areas of reform, including reducing non-tariff impediments to trade, simplifying rules of origin as well as accelerating and deepening the implementation of trade facilitation measures. There are even plans to begin negotiations on and eventually to implement the Asean Trade in Services Agreement (ATSA).

It features measures aimed at raising productivity through innovation, technology, human resource development, and intensified regional research and development. It also includes measures to enhance participation in global value chains. Inclusion is addressed by supporting micro-, small- and medium-sized enterprises and entrepreneurs to ensure that they also benefit from Asean integration.

But even though Asean is clearly keen to press forward with AEC 2025, the real test lies in how soon and to what extent the aspirational objectives can be implemented on the ground. Asean has a long history of issuing declarations, action plans, and frameworks that are not always translated into action.

The AEC 2025 blueprint explicitly defines mechanisms to ensure that member states comply with their commitments. The Asean Economic Community Council (AECC) is designated as the principal body accountable for enforcing compliance with the blueprint’s strategic measures. Will the AECC help rein in the flexibilities inherent in AEC 2025 and overcome the notorious ‘Asean Way’ of doing business?

This will be key if we are to avoid setting yet another deadline for the AEC come 2025.