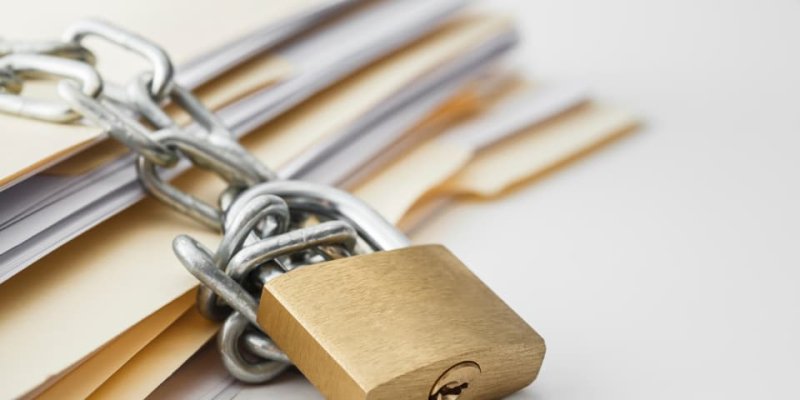 Against secrecy: The social cost of international dispute settlement

Three decades ago, Owen Fiss argued that the rising popularity of pre-trial settlement and arbitration was an unwelcome trend — it sacrificed the public benefits of transparent adjudication for the private expedience of settling disputes. In this Article, we propose that important areas of public international law are on the cusp of a similar settlement crisis.

As international governance is taking on increasingly more contentious topics that affect areas of policy that were previously the exclusive domain of national prerogative, firms and governments have radically expanded the use of international dispute settlement procedures. In their effort to legitimize these procedures, states and international organizations have adopted a wide array of reforms aimed at promoting greater transparency and predictability in dispute settlement. Using a unique dataset on all investor-state arbitrations under the World Bank’s International Centre for Settlement of Investment Disputes (ICSID) — an institution at the epicenter of the rise of international adjudication — we show that these transparency reforms are not leading to a decline in secrecy. Secrecy in the outcomes of investment arbitration remains high in part, we suggest, because parties have found ways to use settlements to hide relevant information such as key facts and legal reasoning from public view. We identify statistically which factors are associated with both the secrecy and settlement of investment disputes and show that these factors are analogous to the explanators of settlement in national courts.

Scholars and practitioners of international law have tended to view international dispute settlement as an unalloyed good even when it is done in private — exactly the pro-settlement bias Against Settlement warned about. As investor-state arbitration increasingly entrains issues that are important for public policy and not merely matters that should be resolved expeditiously in private, we stand for narrowing the circumstances under which secret settlement is allowed and increasing the oversight of settlements. We identify minimum disclosure rules and argue for much narrower protections for confidential information — pointing to reforms in domestic legal procedures that suggest how stronger disclosure rules on settlements could yield a more consistent, coherent, and legitimate corpus of foreign investment law. We also identify a tension between the kinds of reforms that would be most consequential and the practical strategies for reform; adjustments of bilateral investment treaties and other legal instruments that invoke arbitration are a proven feasible means of reform, but broader reforms would require the much more difficult task of altering the ICSID Convention. While our empirical focus here is on investor-state arbitration, our arguments against secrecy and settlement are more generic. Similar policy issues arise for other domains of international dispute settlement where private interests are arrayed against government policies and where the expedience of settlement is arrayed against the broader social good created by sunlight.